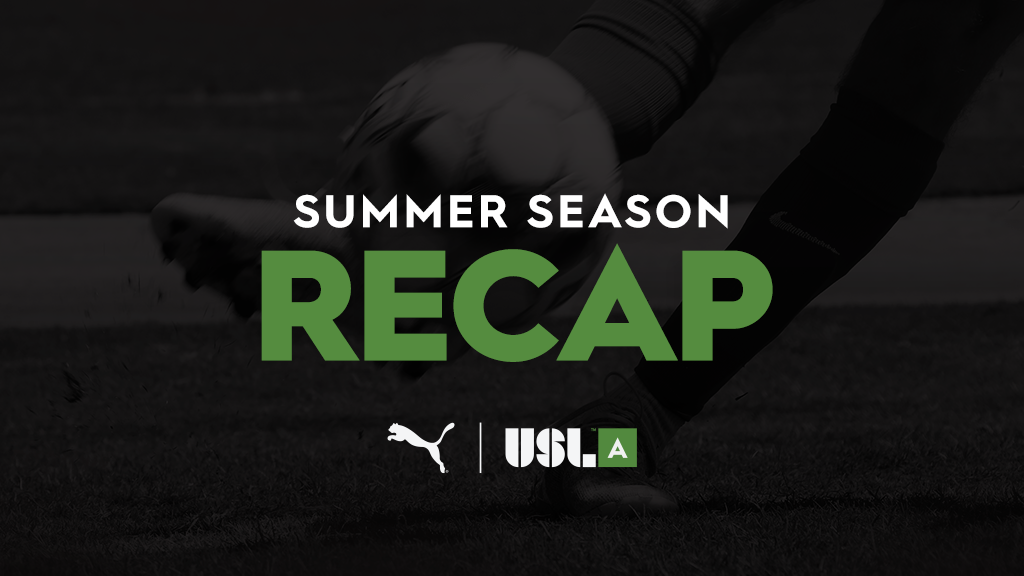 TAMPA, Fla. – This summer was as productive as ever for USL Academy League, as clubs from all over the country committed themselves to the development of the best young soccer talent in the country.

It also provided the chance for players like Tampa Bay United’s Tate Johnson, who got the opportunity to train with the senior affiliate Tampa Bay Rowdies in USL Championship. In his preparation to play with the Rowdies, he was able to find meaningful competitions in Academy matches.

It’s not just USL clubs that have discovered Academy talent over the summer. International squads have included several Academy players over the summer, including Southern Soccer Academy’s Alex Wharton, who represented Guyana at the Under-17 level. Ironbound SC midfielder Edwin Melendez was called up to the Puerto Rico National Team at the Under-20 level on two different occasions and competed in Academy League this year.

Many USL Academy League players secure scholarships and acceptance into NCAA soccer programs across the nation. Nearly 400 players registered for USL Academy competition are on college rosters this fall, with nearly 200 of them a part of NCAA Division I teams.

The competitions themselves, as teams pushed for coveted spots in the Academy Finals, were electric. Hundreds of highlight-worthy goals, saves and comebacks marked an extremely exciting and successful summer season.

The summer season was also a chance for clubs to expose their best and brightest youth talents to a competitive environment. 15-year-old Ivan Moore started every match for New Mexico United’s U19 Academy League squad, even scoring in their most recent match against El Paso Locomotive. 16-year-old midfielder Thomas O’Rourke also got the chance to show his ability, starting the final four matches for Queensboro FC and scoring twice on the way to the club’s 11-1-1 Academy League record.