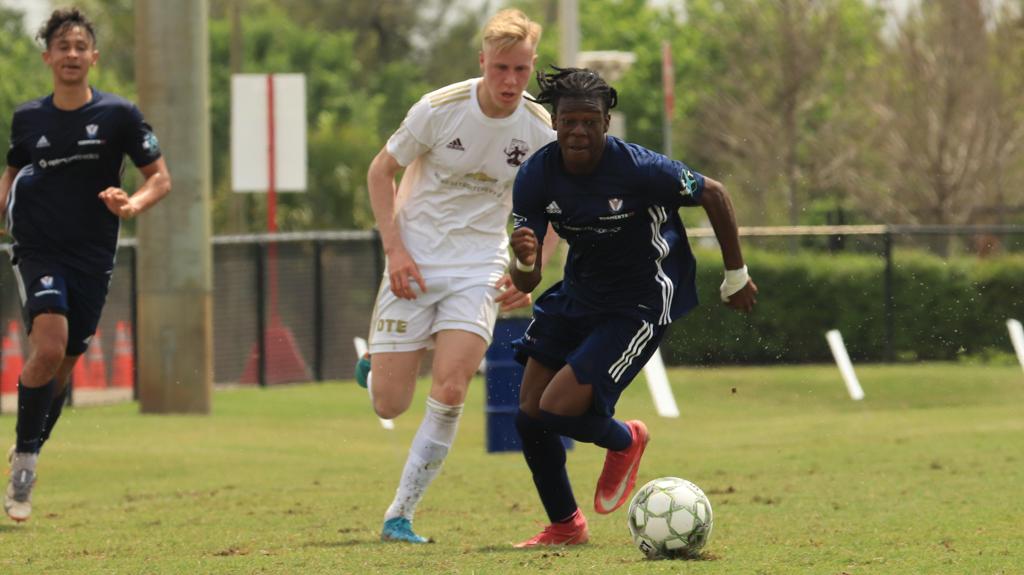 TAMPA, Fla. – The college soccer landscape this fall will be full of players that spent the summer playing in USL Academy competitions.

While the pathway straight to professional soccer is the goal for any young soccer player, the pathway to college scholarships and competitive year-round play gives our Academy players another route to a professional future. More than 180 players will be competing for NCAA Division I programs, with over 200 more at other college programs.

Not only are these players playing for these colleges, they’re being recognized by those that follow and cover the sport. Several Academy players from professional organizations were named to Top Drawer Soccer’s Preseason Freshman Best XI, including San Diego Loyal’s Calvin Fodrey and Charlotte Independence’s Jefferson Amaya.

Clubs like New Mexico United have fully invested their time and money into supporting the next generation of soccer players, even if that journey takes them to college rather than New Mexico’s first team. Our clubs are working to develop young people as well as young players, that can give back to their communities with or without going pro.

All clubs within the USL Academy League are required to meet a set of minimum standards, designed to create optimal long-term player development environments, directly connected to USL Senior Teams. With these efforts, USL Academy strives to provide the best opportunity for young players to develop and learn both on and off the pitch. As part of those standards, all players within these programs must have access to resources that can help them in their academic endeavors, whether the player is in high school or in college.

Many of these players will continue to compete in Academy competitions in 2022 and 2023, including Academy League and the annual Academy Cup, which will take place next year. Players that will play both professionally and on these Division I rosters in the future will be playing at the Academy League Finals this November.

Collegiate and professional scouts can register for the Academy League Finals via this link.