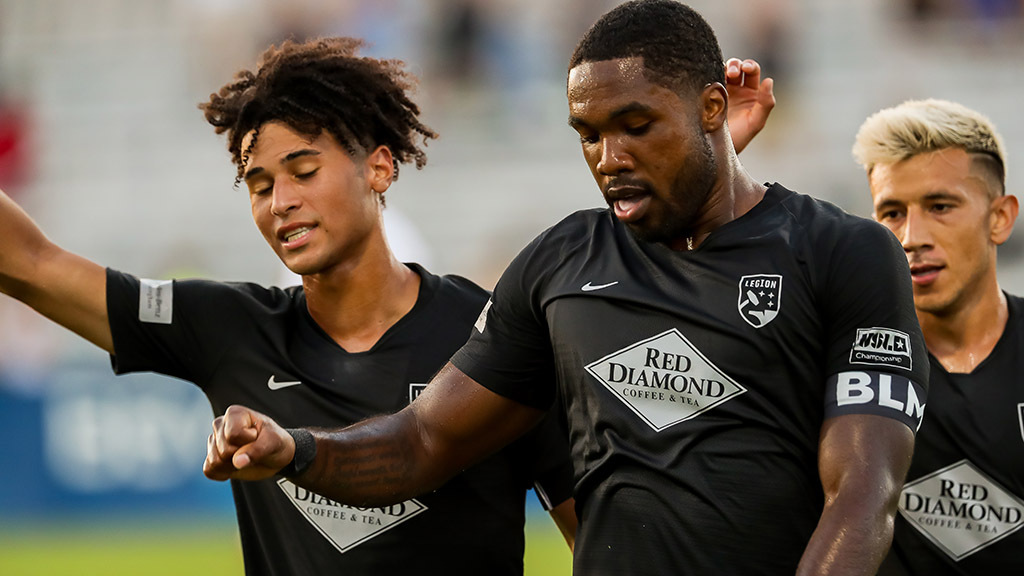 Now more than ever, independent USL clubs in the Championship and League One are embracing the use of the USL Academy contract as a method for enhancing development and creating a well-defined youth to professional pathway.

At the start of the 2020 season, there were 47 players signed to Academy contracts with 17 different independent clubs across the USL’s two professional divisions, and they’ll compete against dozens more young academy products on the rosters of MLS owned-and-operated sides.

Already, some are making their presence felt in the Champonship's resumption. From Birmingham Legion FC's Jaden Servania - who in February was the club's first USL Academy signing and this month started Legion FC's first game of the season - to others like Sacramento Republic FC's Rafael Jauregui, who became the youngest player to compete for the club in an official league game last Sunday against Reno 1868 FC, names you should know for the future are taking the field in the USL.

The structure of USL Academy contracts allows these talented players to gain experience competing day in, day out at the professional level, without sacrificing their future collegiate eligibility.

Many of these signings were made possible by partnerships being built between USL Academy programs and local youth clubs, allowing the best players in each market to move seamlessly between their youth club and their local professional USL environment.

Charlotte Independence excelled at the USL Academy Eastern Conference Regional Event in February, and since then has given multiple young players the chance to compete with the club’s senior team. The most recent pair, 17-year-old goalkeeper Lucas Hatsios and defender Dylan Mitchinier, could very well see significant minutes for the Queen City side this season.

Finally, two League One clubs bolstered their ranks with an Academy signing just before the season kicked off last week. Midfielder Conor Dowler rejoined Greenville Triumph for his second straight year with the club on an Academy contract, while 17-year-old defender Derrick Silva signed with FC Tucson.

The table below lists each of the 47 players currently signed to Academy contracts with independent USL Championship and League One clubs: