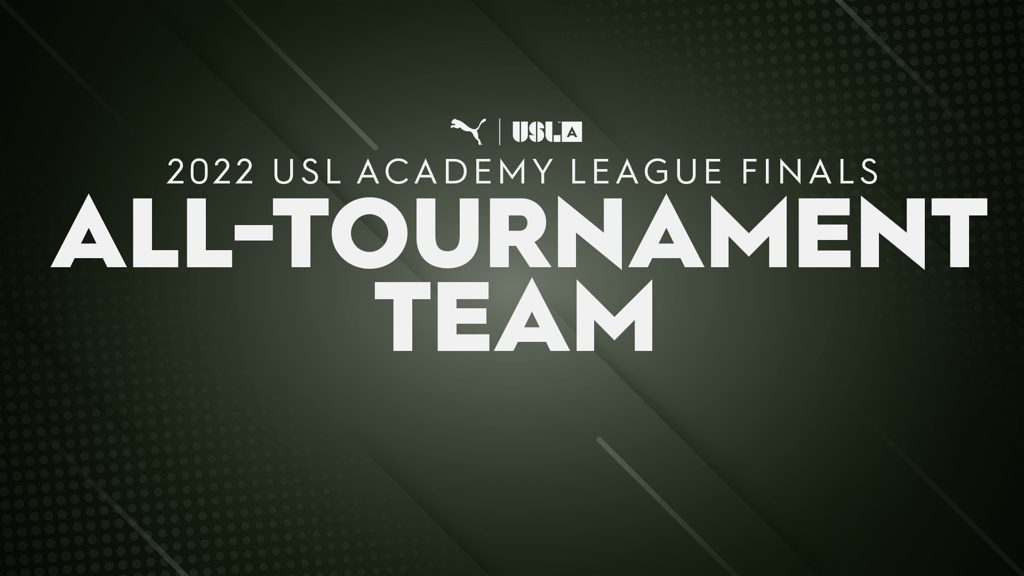 TAMPA, Fla. – The United Soccer League announced on Tuesday the All-Tournament Teams for the 2022 USL Academy League Finals, honoring the top performers from the final event of the league’s second full campaign in the Tampa Bay region last week.

Tampa Bay United earned four selections after claiming the Playoff Division title, led by tournament Golden Ball winner Nicholas Skubis, who recorded a goal and assist in the side’s 2-0 victory against Queensboro FC in Sunday’s Final, and Golden Glove winner Nicolas Mejia, who notched three shutouts in four games. They were joined by left back Tate Johnson, who had a stellar tournament after making his USL Championship debut as a USL Academy signing for the Tampa Bay Rowdies this past season, and center back Lucas Kamrath, who impressed throughout.

Queensboro FC earned three selections, including center back Nicholas Wilson and right back Moussa Diarra, both of whom were stellar on QBFC’s back line during the event. Left winger Gabriel Enriquez was the third selection for the side.

New Mexico United’s Alex Waggoner, who claimed the Golden Boot with six goals in the tournament, was joined by teammate Miles Merritt, who had a fine tournament in the center of midfield.

In the Showcase Division, each of Wake FC, Rio Grande Valley FC and Orange County SC earned two selections to the All-Tournament Team, with Wake FC goalkeeper Josef Sikiric and left back Greene Rand honored after the side allowed only three goals in four games over the week. Orange County SC attacking duo Bryce Jamison and Nico Ruiz were also honored, as were the Toros’ Duilio Herrera and Dylan Hernandez after both impressing in the final third.

Throughout the 2022 USL Academy League Finals, the Talent Identification process heavily involved all coaches and technical staff from each of the participating clubs. After each of their four games, technical staff members were asked to complete the USL’s Player Talent ID form to assist with the recognition of top performers from both the Playoff & Showcase Brackets. In conjunction with the submitted Talent ID forms, the USL Sporting Dept. then worked together to create the All-Tournament teams shown here.