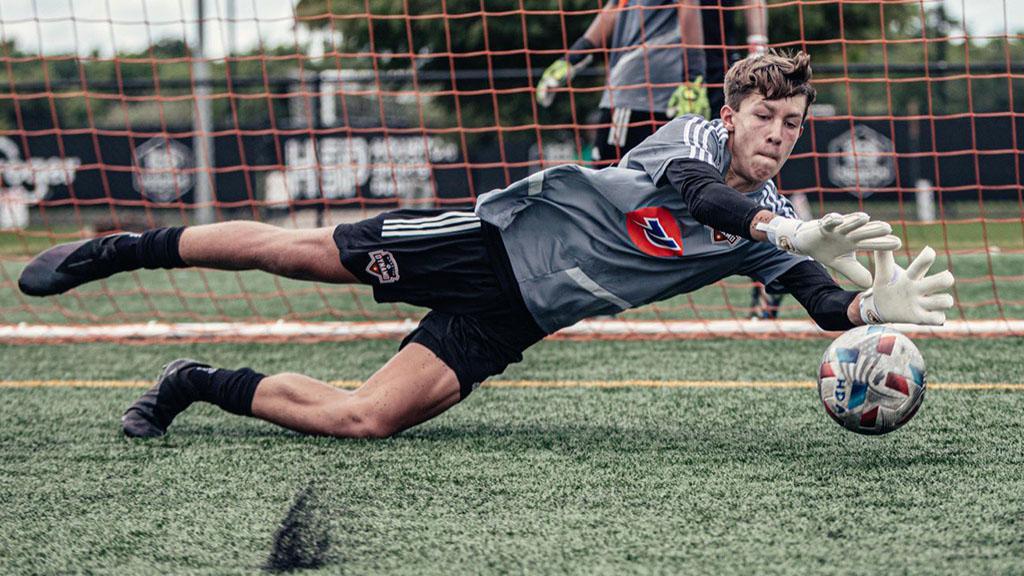 Selected to the United Soccer Coaches All-Central Region Team last fall, Hayden Vostal has joined Indy Eleven as a USL Academy signing for the remainder of the 2022 USL Championship season.

INDIANAPOLIS – Indy Eleven announced on Thursday it had added goalkeeper Hayden Vostal to its USL Championship roster as a USL Academy signing. The transaction is pending league and federation approval.

Vostal recently joined the Indiana Fire Pro Academy program, where he will be eligible to compete for the club’s USL Academy (U19) League side. The 6-foot-3 native of Geneva, Ill., was one of just two sophomores named to the 125-player United Soccer Coaches All-Central Region Team following his standout season at Geneva High School last fall, when he also earned IHSCAA All-State honors for his efforts. The Class of 2024 product previously played club soccer for Campton United SC (St. Charles, Ill.) and has also trained with the Houston Dynamo Academy during previous summers.

“I would like to thank both my [Indiana Fire Academy] coaches, Kiki Wallace and Bobby Edwards, for the opportunity to come join the academy and prepare me for the time with Indy Eleven,” said Vostal. “I am extremely excited to join the squad and cannot wait to learn and grow from the team.”

As Vostal joins the ranks of the first team, four other USL Academy players have been released from their contracts – Palmer Ault (Noblesville, Ind.), Aiden Benitez (Westfield, Ind.), Alex Svetanoff (Crown Point, Ind.), and Bryce Warhaft (Weston, Fla.). Svetanoff was the longest-tenured of the group after signing in the summer of 2020, while Benitez joined last summer, and Ault and Warhaft inked their contracts during the team’s 2022 preseason.