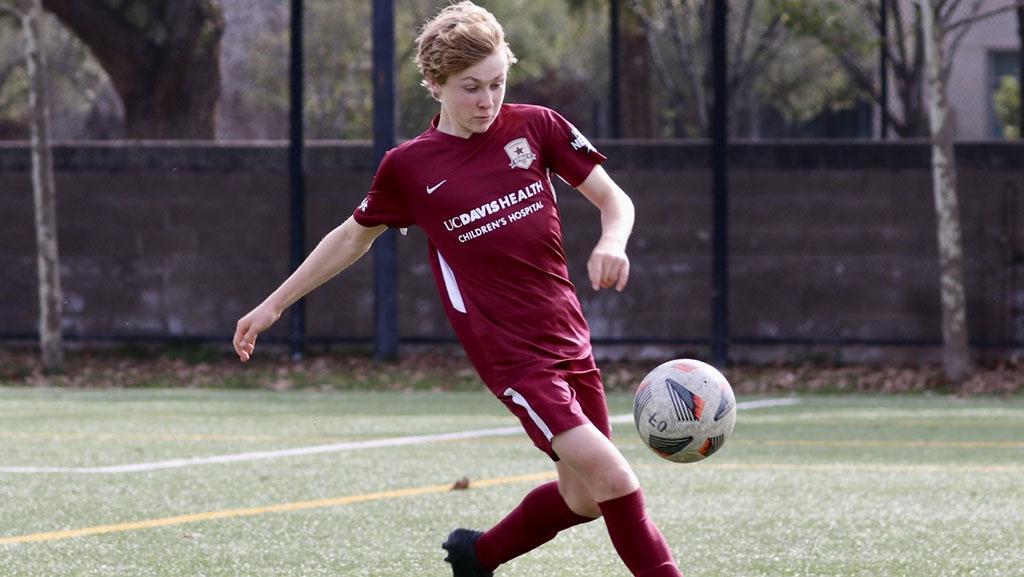 SACRAMENTO, Calif. – Sacramento Republic FC announced on Tuesday that Academy prospect Blake Willey had been selected to participate in the upcoming United States U-16 National Team training camp, which will be held in Chula Vista, Calif., from August 18 to 24. It markes Willey’s first call-up to a national team training camp, after previously participating in Youth National Team Regional Identification programs.

“Blake is a very hard working and committed player,” said Republic FC Academy Director Eder Quintanilla. “He has impressed us since joining our academy in 2018, we’re thrilled for him to get this recognition at the national level.”

A Sacramento native, Willey featured for the club’s U15 squad during the 2021-2022 season. The midfielder played every minute of the season – including the MLS NEXT Cup tournament – adding two goals and one assist as he helped the team record an undefeated regular season and Semifinal berth at the MLS NEXT Cup. Upon his return from Chula Vista, Willey will rejoin the academy as it trains for the upcoming MLS NEXT season which will start competition in September.

Willey’s call-up comes the day after his teammate with the Republic FC U-15s Chance Cowell earned his second call-up to the Mexico U-15 National Team. Willey and Cowell are two of four Republic FC Academy players who have been selected for a national team training camp this year and 18th player to receive an invitation since the program’s inception in 2015.

Other call-ups from Republic FC's program this year include United States U-19 defender Santiago Suarez – who has made two appearances this season in the USL Championship – and Guatemala U-20 international J.P. Cortez.