Three pilot divisions and a divisional split are new additions to the 2022 Academy season. 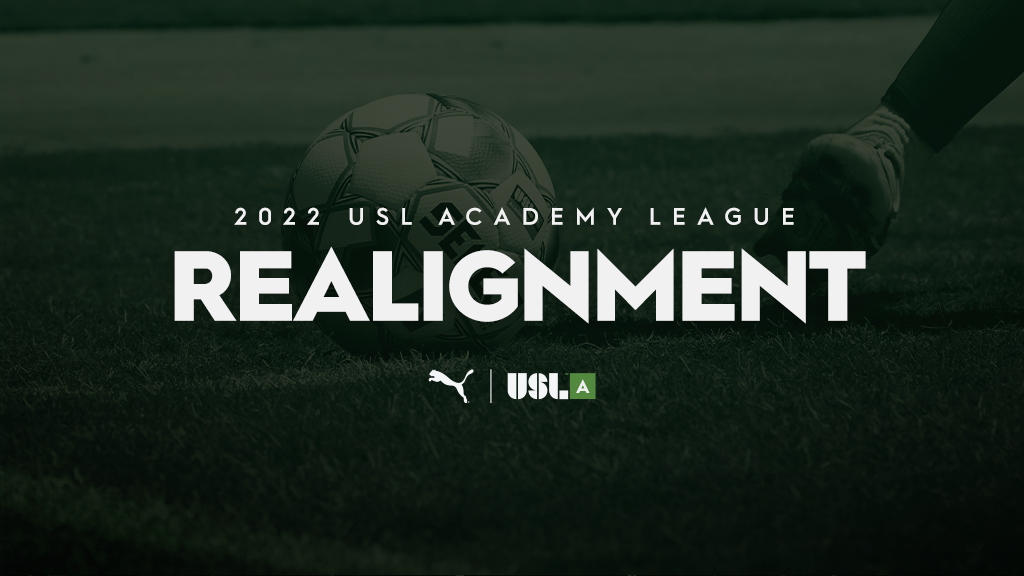 TAMPA, Fla. - A divisional realignment and new pilot divisions are coming to USL Academy League this year for the 2022 season.

“This strategic realignment gives us the chance to lower travel cost and time for all of our clubs in the northeast, while maintaining an extremely competitive environment to play their matches in,” USL Technical Director Liam O’Connell said. “Our hope is to continue this trend each year as our footprint expands, striking a balance between providing unique & meaningful competition while limiting the travel demand to bring those top talents together in League play.”

Three new divisions in the western United States will also be implemented for the first time in Academy League for 2022.

“We’re especially excited to see significant expansion of our footprint across the western part of the country,” O’Connell added. “These new pilot divisions allow us to include countless new clubs in the platform and help them start the process of building new player development pathways feeding directly into their Senior Teams.”

The divisional realignment will go into effect immediately.