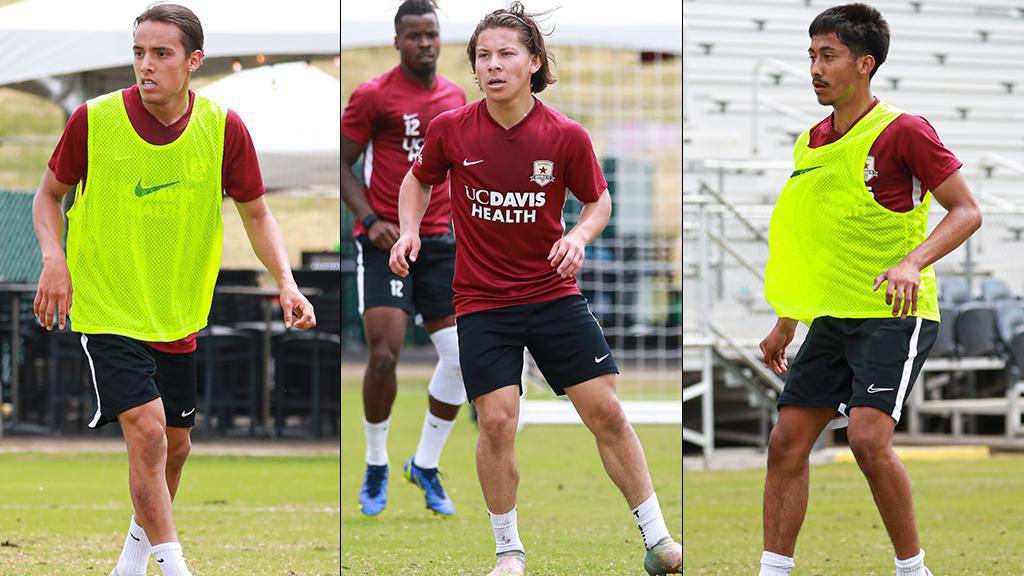 “We would like to congratulate Daniel, Leonardo, and Michaelaaron on earning this opportunity with our First Team,” said Republic FC President and General Manager Todd Dunivant. “Our academy continues to produce talented players that are deserving of the chance to play with our first team.”

Martinez and Ortez each are earning their first opportunities with Republic FC’s First Team. A defender from Bioloa, Calif., Martinez joined the club in 2020 and helped the U19 side reach the MLS NEXT Cup playoffs in his first season. Before joining Republic FC, he featured for Central Valley club Cosmos SC in NorCal Premier. Ortez, a midfielder from Merced, joined the Indomitable Club’s youth ranks this past fall; he previously competed at the youth level with Merced United FC, also in NorCal Premier.

Govea, Martinez, and Ortez join an elite class of 26 other players to earn First Team opportunities through the club’s academy system. Ahead of the 2022 season, the club announced the signing of Santiago Suarez, J.P. Cortez, Chase Tanon, Corey Hart, Fernando “Pepe” Venegas, and Jesus “Chuy” Sanchez to academy contracts. This season, Suarez, Tanon, and Cortez have all been selected to the matchday roster at least once, and Cortez made his First Team debut on April 7 in the Second Round of the 2022 Lamar Hunt U.S. Open Cup.