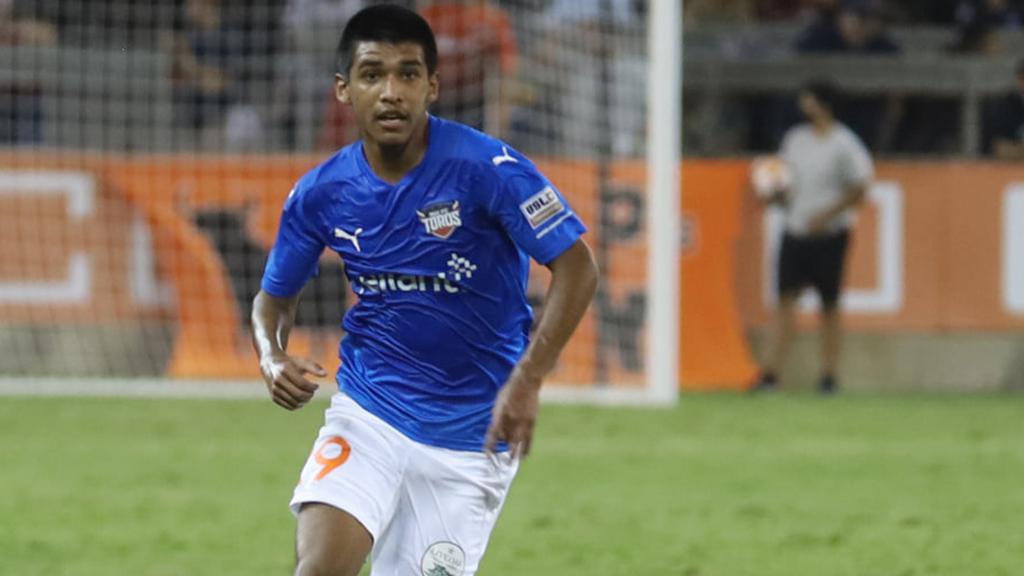 As a USL Academy signing, Herrera will be available for selection for the Toros in both the USL Championship and Lamar Hunt U.S. Open Cup throughout the upcoming season while retaining his NCAA eligibility. Herrera is the first player signed by the Toros to a USL Academy contract since the restructuring of the club’s partnership agreement with Major League Soccer’s Houston Dynamo FC.

“Diulio is a complete product totally developed in The Valley,” said Toros Head Coach Wilmer Cabrera. “We are so happy for him and the future he has on the soccer fields at the professional level after shining in our Academy system. We are proud to have him in our team this season and we wish him the best.”

The 17-year-old academy product hails from Edinburg and has been competing within the RGV FC Academy ranks for five years, most recently in the U-19 division. In those five years Herrera has accumulated more than 100 appearances across both MLS Next Academy and USL Academy competition. His performance on the field was showcased via 10 goals and 20 assists all-time as an attacking piece.

In 2021 Herrera appeared in 25 games, leading the team in assists as he was dubbed a free-kick specialist by academy director Rafael Amaya. Most recently he competed in the MLS Next Showcase in which he recorded one goal and dished out five assists in the competition. Additionally, Herrera competed for the Toros in an exhibition contest against Liga MX club CF Monterrey in July.

A left footed forward, ‘Zurdo’ Herrera, as he is affectionally known, is a native of Reynosa, Mexico and is the oldest of seven siblings in a soccer driven family. Duilio spoke on his signing and its significance being his first opportunity for First Team soccer with the Toros