After success of Blake Pope in 2021, young standouts eager for opportunity to step up next season 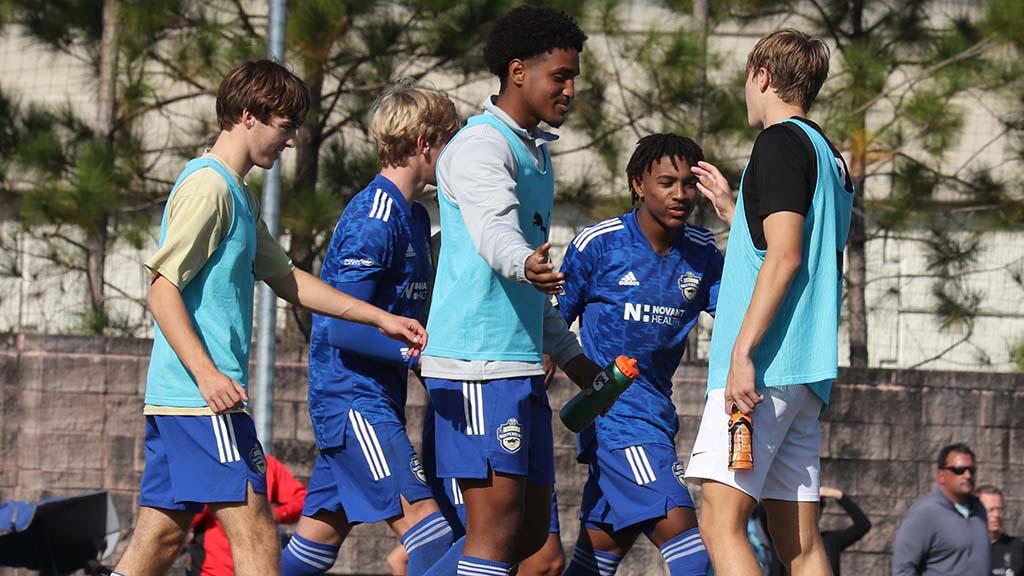 TAMPA, Fla. – Two years ago, the development pathway for soccer players in Charlotte and its surrounding region took a step forward as three clubs merged to move under the Charlotte Independence’s banner at the professional level.

Thursday’s announcement that as of next season the Independence will make the move to USL League One is now set to bring even greater opportunities for the talented young players currently competing this weekend at the USL Academy Playoffs and others within the club’s player development structure.

“I mean, it’s awesome,” said Independence Academy midfielder Jefferson Amaya on Friday. “We as Academy players have that motivation on a daily basis to go out, grind and work because we know that we have that opportunity there. We’ve just got to work, and I’m excited for it because I definitely think I can get into that environment.”

Amaya was previously part of the Carolina Rapids, which merged with Lake Norman Soccer Club and Discoveries Soccer Club to form the new organization with the Independence in 2019. The results have been positive in a short space of time, with this past season seeing Blake Pope make the move into the Independence’s First Team as a USL Academy signing as he made 10 appearances in the regular season.

Those types of opportunities are now potentially going to become more frequent as the club moves to League One, providing a top-end for the Academy structure that has now been established.

“We’ve been talking about having a pathway for our players for a long time,” said Independence Academy Director Jeff Bilyk. “That’s one of the reasons why we merged with the Independence two years ago, to have this development platform for our players, to be able to have them fighting and competing to be in a professional environment. We’re excited for whatever the next steps are, but it’s still going to provide an opportunity for our players to have something to strive for, to be professional soccer players someday.” 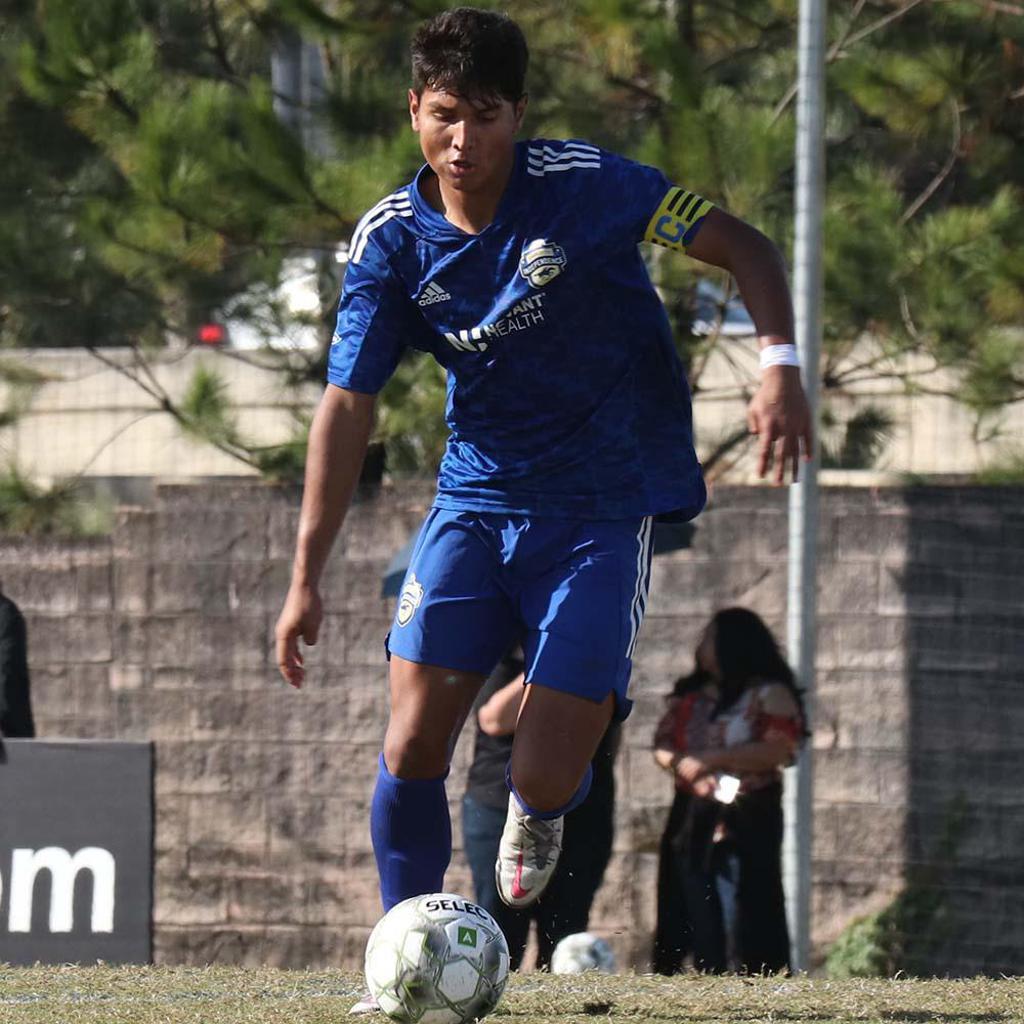 The Charlotte Independence's Jefferson Amaya is one of the club's current Academy players who could benefit from the organization's move to USL League One in the professional ranks. | Photo courtesy Clay Benjamin / United Soccer League

Pope’s experience competing for an Independence side that reached the Eastern Conference Semifinals of the 2021 USL Championship Playoffs is now the reference point for players like Amaya. The two are competing alongside each other at the USL Academy Playoffs – where the Independence have won each of their opening two games and will face Indy Eleven on Saturday with a chance to advance to Sunday’s Final at Al Lang Stadium – with Pope’s success something Amaya is looking to emulate soon.

“I was so happy for him, that’s my brother,” said Amaya. “You just get motivated. He was one of us at one point, he was in the Academy, so you’ve just got to take your chance when it’s there, and then go from there.”

That inspiration is something Bilyk believes will continue to grow as more players get the chance to step into the League One ranks. As the club works to further integrate its wide range of age-groups into one community, the aspirational nature of seeing what the next level looks like is going to open eyes – and potentially opportunities – for the players that are now beginning their journey up the ranks.

“The fully integrated pathway that we have, we have our U-11s training near our U-19s, we have our U-19s seeing our USL League Two guys,” said Bilyk “We see them seeing the success that Blake has had this year, so what we’re doing always is instilling that mentality in our younger players to say, ‘hey, look, you could one day fulfill your dreams and have this pathway as a player.’ That’s exciting for all of our guys.

As the offseason begins for the Independence and the club looks to build out its roster for next spring, the drive is on for the players in Florida this week to be in contention for a place.

“All these guys know with the success we’ve had last year,” said Bilyk “Not only with Blake – we’ve had five or six players that have signed Academy contracts – so for us and these guys, it’s getting them and saying, ‘as soon as this plays out and they come back, you will have these opportunities, so keep pushing in training every day.’ It gives them something to strive for and work hard to get to every single day. That’s the environment we’re trying to create at the Independence, earn everything.”