From current professionals to USL Academy standouts, here are eight players to keep tabs on this week 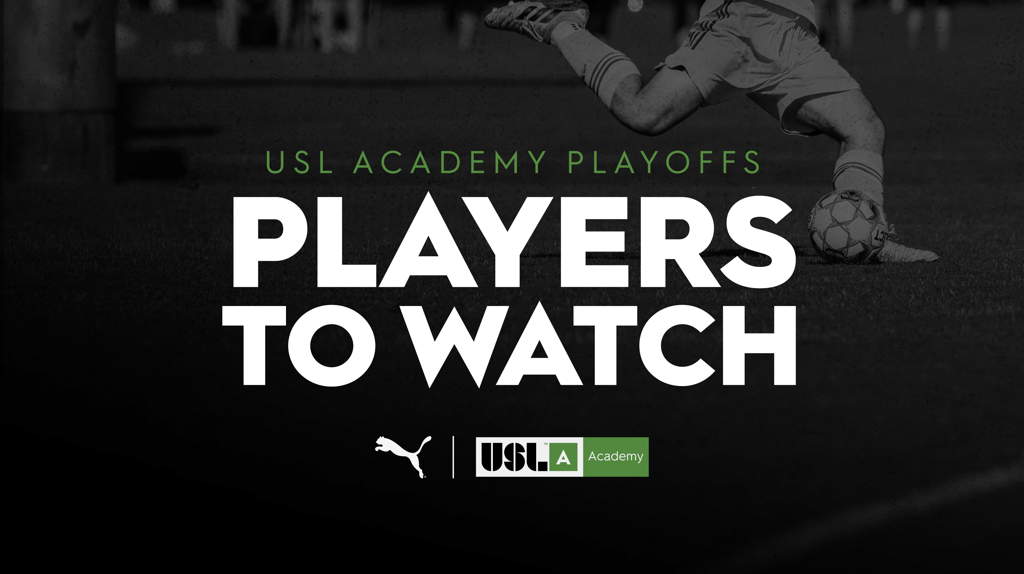 TAMPA, Fla. – The 2021 USL Academy Playoffs kick off on Thursday morning at the Waters Sportsplex in Tampa with eight teams from around the United States set to compete for a place in Sunday’s Final to be held at the home of the USL Championship’s Tampa Bay Rowdies, Al Lang Stadium in downtown St. Petersburg, Fla.

We’ve taken a look at the teams in each of the two groups set to compete this weekend, now we’re going to take a look at some of the individual players that have established themselves within their clubs as players to watch now and in the future.

Alfonso Vasquez was signed by Hartford Athletic to a professional contract in 2020 and has competed for AC Connecticut this year to continue his development under the partnership agreement between the two clubs. Vasquez has recorded five appearances in the USL Championship so far in his career and has scored once against Loudoun United FC in 2020. Prior to joining Hartford, Vasquez was a standout at Windham High School, where he set a Connecticut state record with 149 goals in his high school career. 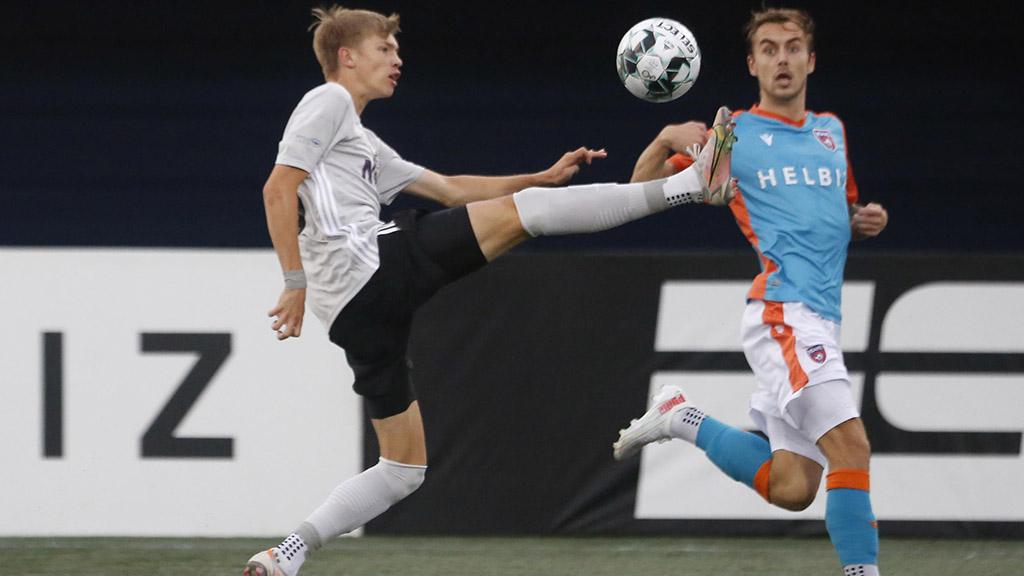 Blake Pope joined the Charlotte Independence as a USL Academy signing this season and made 10 regular-season appearances for the club in the Championship. | Photo courtesy Orovio Photography / Miami FC

Blake Pope was a USL Academy signing by the Independence this season and made 10 appearances and recorded three assists and five key passes in 289 minutes for a side that reached the Eastern Conference Semifinals of the 2021 USL Championship Playoffs. An 18-year-old native of Texas, Pope was named to the 2020-21 ECNL National Championship team and was an All-ECNL First Team selection.

Alann Torres was among the USL Academy signings for Indiana’s Team this season and made three appearances and two starts for the side in the USL Championship. An attacking playmaker, Torres looks to unbalance the opposition both with incisive passing in the final third and the ability to take on opponents one-on-one off the dribble and was a key contributor to the side’s success in USL Academy throughout the year. 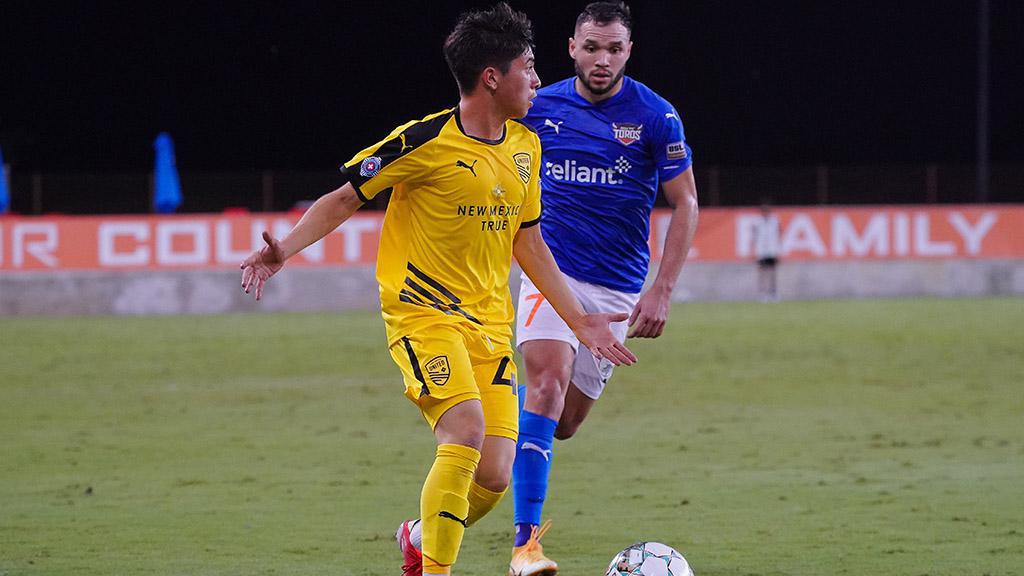 Cristian Nava became the first player to sign professionally with New Mexico United from the club's academy program this summer, and made five appearances for the club in the Championship. | Photo courtesy Christian Inoferio / Rio Grande Valley FC

Albuquerque native Cristian Nava was not only one of the first signings to New Mexico United’s Academy program this past spring, but in August he became the first Academy player to turn professional with the club as it quickly gained momentum in the region. The 17-year-old made five appearances for United in the USL Championship this season and showed flashes of the promise that has made him a key figure in the NMU Academy attack.

A native of Queens, Piero Elias has been a key midfielder for the future USL Championship expansion side, serving as captain as it claimed the Northeast Division. Elias’ leadership on and off the field has been matched by his technique and strength on the ball as he patrols the center of the field looking to break up opposing attacking before sending his team forward. 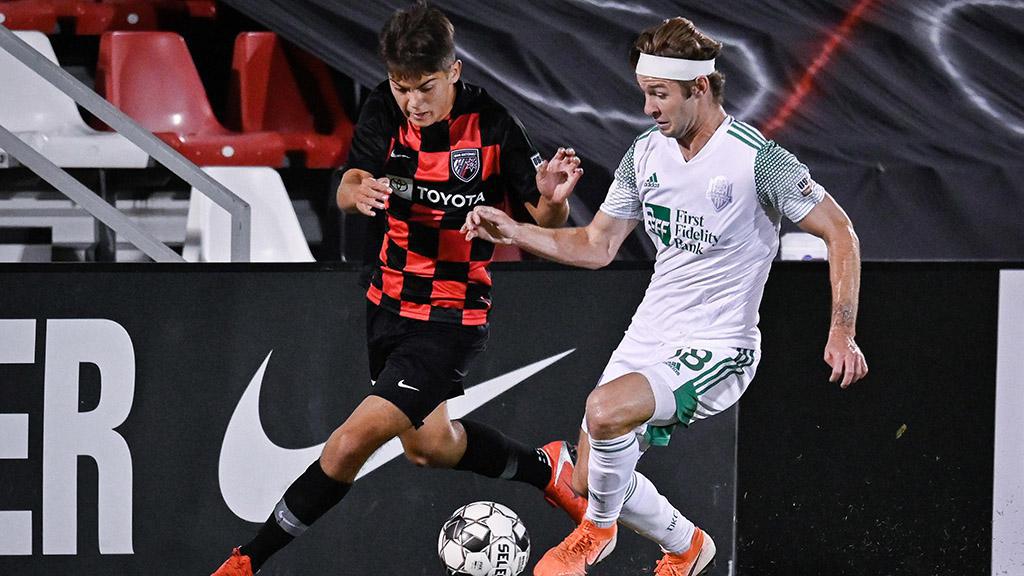 Leo Torres made his Championship debut in 2020 and this year recorded 13 appearances in the league, including a loan stint to fellow Championship club Real Monarchs SLC. | Photo courtesy Darren Abate / San Antonio FC

Fabien Rodriguez’s ability on the ball has given high hopes to Southern Soccer Academy’s coaches for his future. The attacking midfielder can finish with both feet while his technical ability and strength offers the side a means to play through him as a No. 9 capable of retaining possession and bringing other players into attacking areas.

Elan Romo’s ability as a two-way player has made him an important figure in Weston’s lineup on the left side of the field. During the regular season, Romo recorded seven goals and four assists for the Florida Division winners, and he’ll be aiming to carry that success forward into the Academy Playoffs this week.