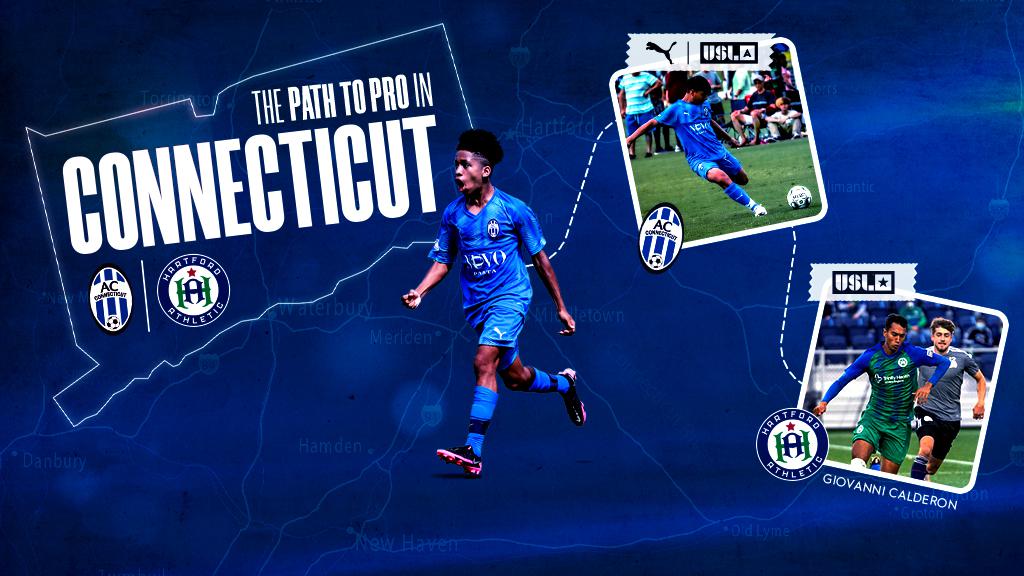 Back in March, the USL Championship’s Hartford Athletic announced a partnership with USL League Two club AC Connecticut to form a clearer professional pathway within the Nutmeg State. Since the announcement, both teams have seen movement within their ranks as the agreement has already proven to be a consistent pathway for players to develop.

“From day one we thought, ‘how can we work together for the greater good of Connecticut and ultimately build a pyramid that gives every one of our nine-year-olds an opportunity to go play professional soccer one day,’” said AC Connecticut General Manager Robin Schuppert.

Hartford recently called up AC Connecticut academy player, Jordan Blunschi, to train with the team for a week. Before that, multiple college players who competed this season in League Two for AC Connecticut had the opportunity to train with the pro team. That overlap means great potential for growth and movement between the teams as players further develop.

“I'm happy to see AC Connecticut eager to provide these players with a different opportunity to play at a higher level in the sense of effectiveness, in the sense of the opposition they play against as well as being exposed to the first team environments,” said Hartford Athletic Technical Director Luiz Silva. 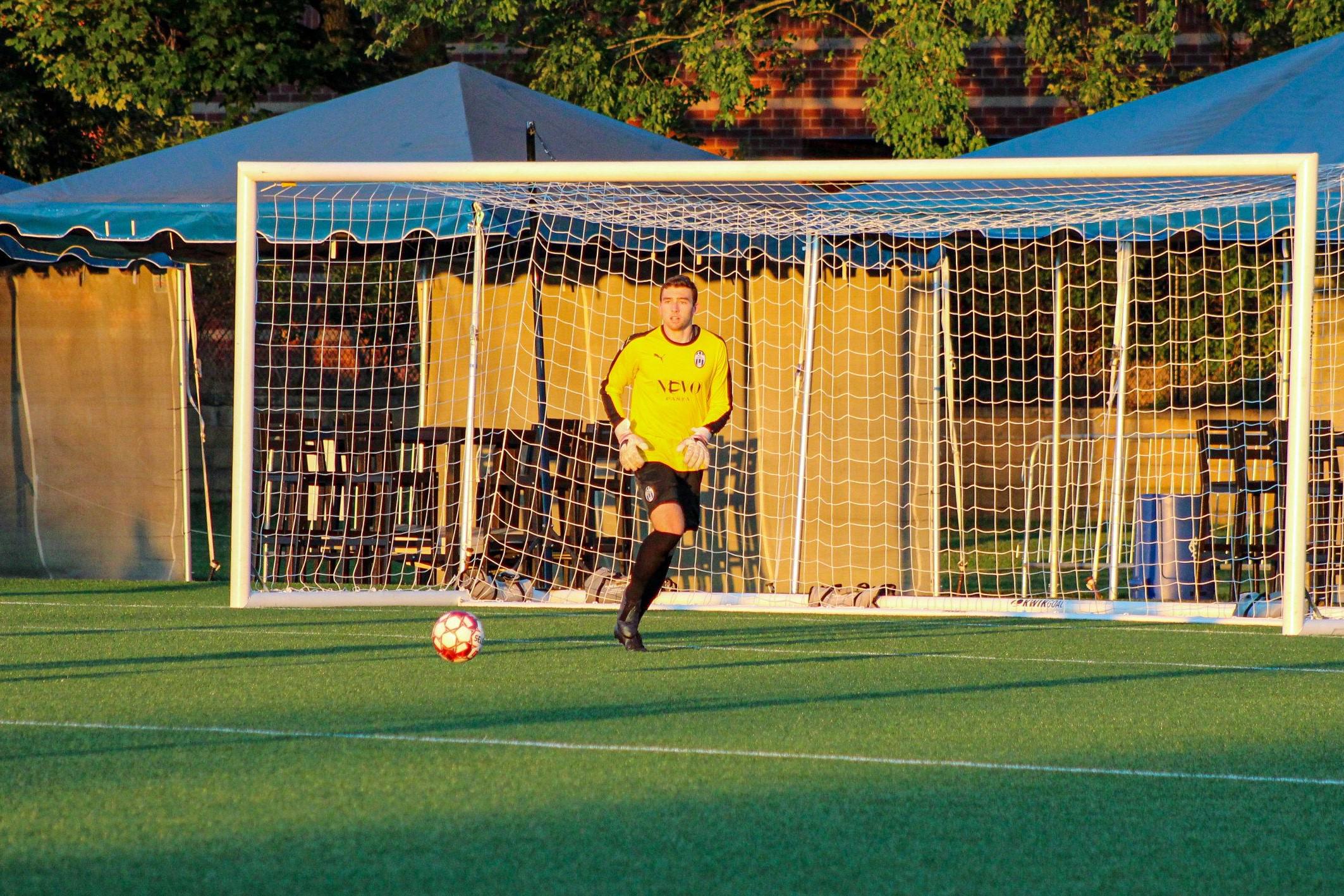 The partnership between the clubs has allowed the teams to have movement of players within their ranks. Hartford had U19 USL Academy tryouts earlier this year where they identified potential talents for the youth side. Two of those identified talents have played consistent minutes for AC Connecticut at both the League Two and Academy League levels.

“[The partnership] will help both organizations because if [players] see that there's a pathway to come up to the USL Championship by playing and being successful at that level, it will help their recruitment process,” said Hartford Head Coach Harry Watling. “It also helps our development plan for our players as well, as we can drop them down if they are in need of minutes and they can grow on and off the field.”

Young Hartford Athletic professional players and Academy contract signings have had the opportunity to play minutes at the League Two and Academy League levels with AC Connecticut to develop their game further.

“It’s crucial [to have a team] where the players, both not reaching minutes with the First Team, those who transition from Academy to First Team as well as players recovering from injuries, to have the ability to play, get minutes and continue to be match fit for whenever the First Team needs,” said Silva. “It also gives them the responsibility and the opportunity to show the First Team that they are ready. When that time comes, they have that positive performance.” 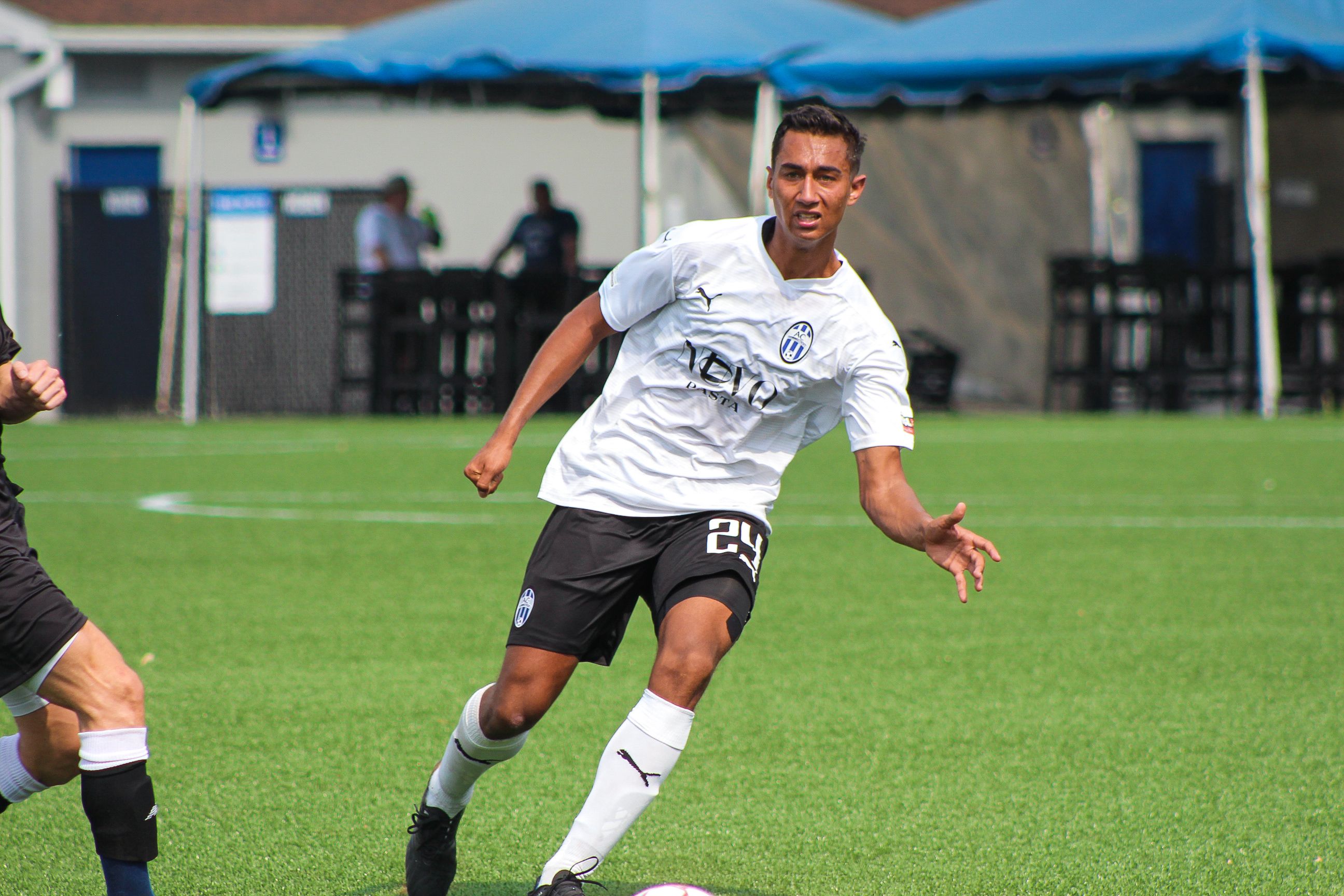 Hartford Athletic forward Alfonso Vazquez scored a hat trick for AC Connecticut in its Academy League game on July 14 against FC Malaga City. Vazquez is a 19-year-old forward who appeared in five games for the Championship side a season ago, but so far has only seen seven minutes of action this season. Through the partnership, Vazquez is able to get vital minutes at an elite level to keep him match fit as his professional development continues.

“[The partnership] helps a lot with young players, as in me, and other up-and-coming players because you play there and you'll be able to get for 90 minutes or 45 minutes to develop and try to help the team win, any chance you have,” said Vazquez. “Take advantage of it, it's a great opportunity. You're not supposed to look at it as a negative. It’s actually a great positive because you gain playing time and you can develop.”

Giovanni Calderon, a 19-year-old USL Academy contract signing for Hartford Athletic, has also played valuable minutes with AC Connecticut in League Two. He started and played the full 90 for three matches before getting called up to train with the senior Puerto Rican National Team as it prepared for FIFA World Cup Qualifying contests in May.

The examples of movement between the clubs to better the development of young talent are the ideal step for USL teams to make. Whether clubs have an established youth system and path to pro, or if they have to take the step to partner with other properties, the partnership between Hartford and AC Connecticut is an ideal model for clubs looking to take a step in the right direction to grow soccer development across the USL ecosystem. 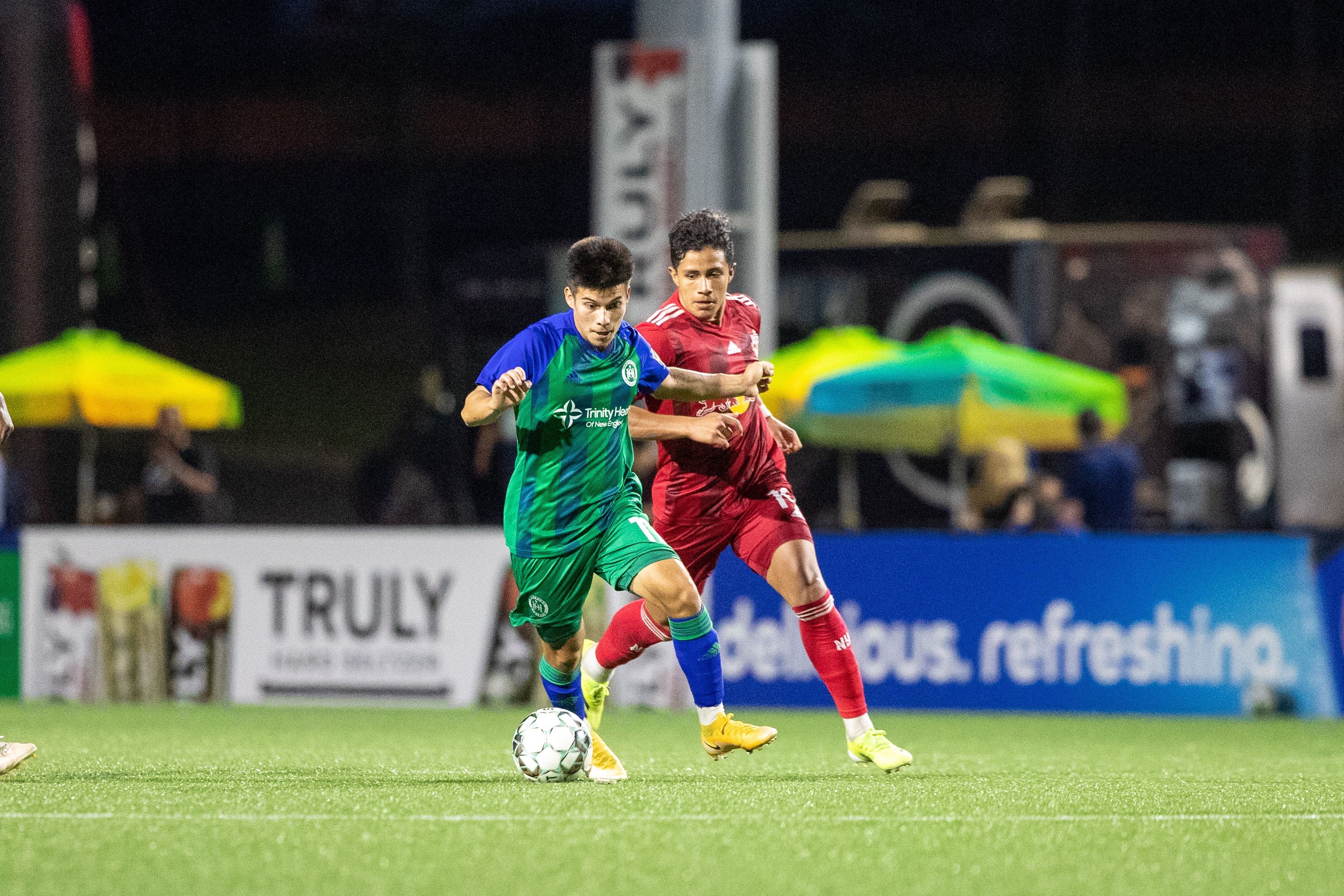