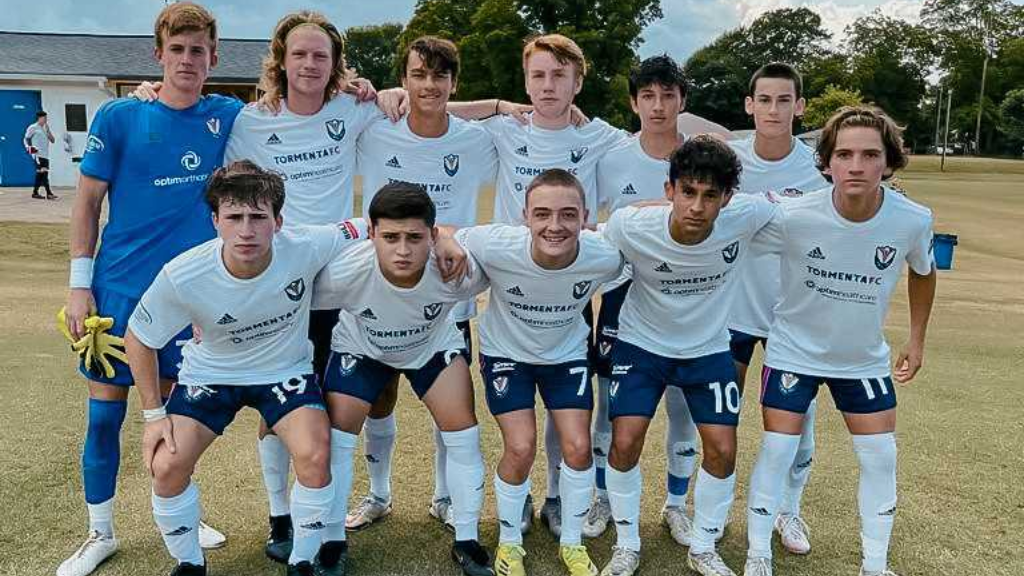 The game started out even, with neither side able to notch a goal in the first half. However, in the second half, Tormenta FC came out firing on all cylinders. Caden Theobald was the first to capitalize, giving South Georgia a 1-0 lead. Shortly after, Josh Elam, son of former NFL pro-bowl kicker Jason Elam, scored two goals to secure a Tormenta FC victory.

"Great display of character from the players today," Tormenta FC's USL Academy Head Coach Nick Jaramillo said. "They wanted to make history, and they did. It was a good start for our group, we made lots of progress, and we all look forward to continuing our development."

The undefeated Tormenta FC Academy team is back in action for another Southeast Division clash this Friday, June 11, at MOBA Stadium in Peachtree City. Tormenta will take on Peachtree City MOBA, which is playing its first game of the USL Academy season. Tormenta FC’s first home game will be at Benedictine Field on June 15 in a rematch against East Atlanta FC.

MAN OF THE MATCH:

Tuesday's Man of the Match, presented by Galactic Comics and Games, is Cade Theobald. The talented attacker scored the team's first goal and was dangerous throughout the match.