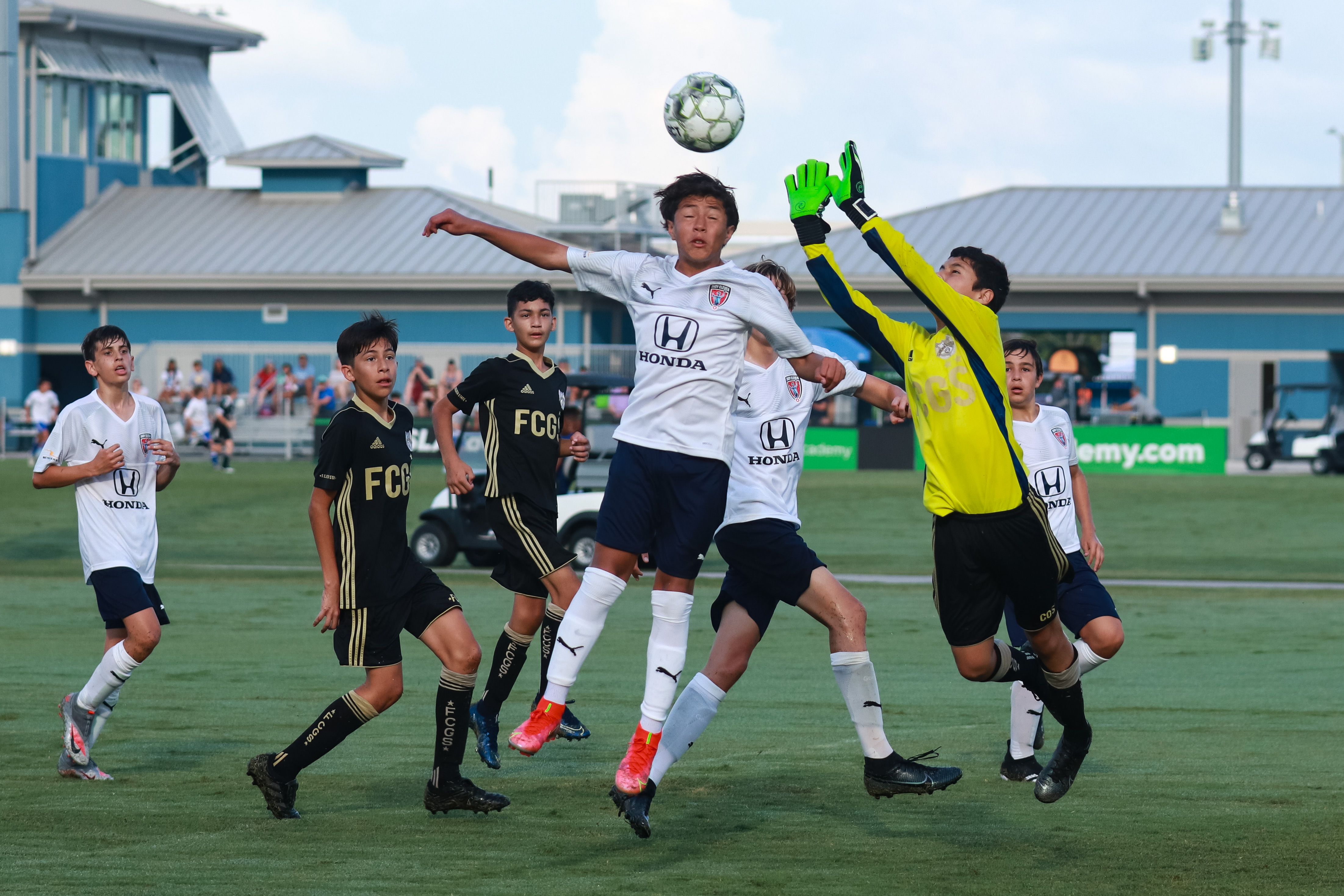 TAMPA, Fla. - The United Soccer League (USL) Academy Cup, presented by PUMA, has seen a lot of action over the group stage games at the Hillsborough County Tournament Sportsplex. With many games today deciding who will move on to the division finals, there was a lot to prove on the field.

At the U17B Elite level, Tampa Bay United would move on to the final with a win or tie against Charlotte Independence. Despite a competitive game, TBU was able to sweep the group with three wins to make the finals. On the Group B side, Indy Eleven was able to defeat NC Fusion after they tied the game twice. Indy Eleven will face Tampa Bay United tomorrow, Monday, May 31 at 8 AM on the Championship field to be the winner of the Elite division.

For the U17G Elite division, the winner of each group would be determined by the outcome of today’s matches between Orange County Soccer Club and South Carolina United, and Tampa Bay United and South Georgia Tormenta FC. Despite both games showed strong competition between the teams, OCSC and TBU were able to get the wins needed to have them play each other in the final at 10 AM on the Championship field.

The Elite U13B saw great skill and talent throughout the weekend, but today’s results cemented the representation in the division final. Indy Eleven and Inter Miami CF had a very strong run against the group competition, so a final match-up between the clubs will surely be exciting to watch. The U13B Elite final will be played at 12 PM on the Championship field with many loud fans in the stands to watch.

These are the other teams that have made the finals for the Premier and Select divisions:

To catch all the action from day three, please visit www.veo.co/us/events/usl-academy-cup/ to watch the videos from our partners Veo. Registration is required to view but is free of charge.

Interested in watching the action live tomorrow? Please visit usl-academy.com/cup-schedule and click the arrow next to the game to see the live stream provided by MuscoVision.

To view the schedules for the final day of the USL Academy Cup, click here.