Five clubs will kick off the season on July 24 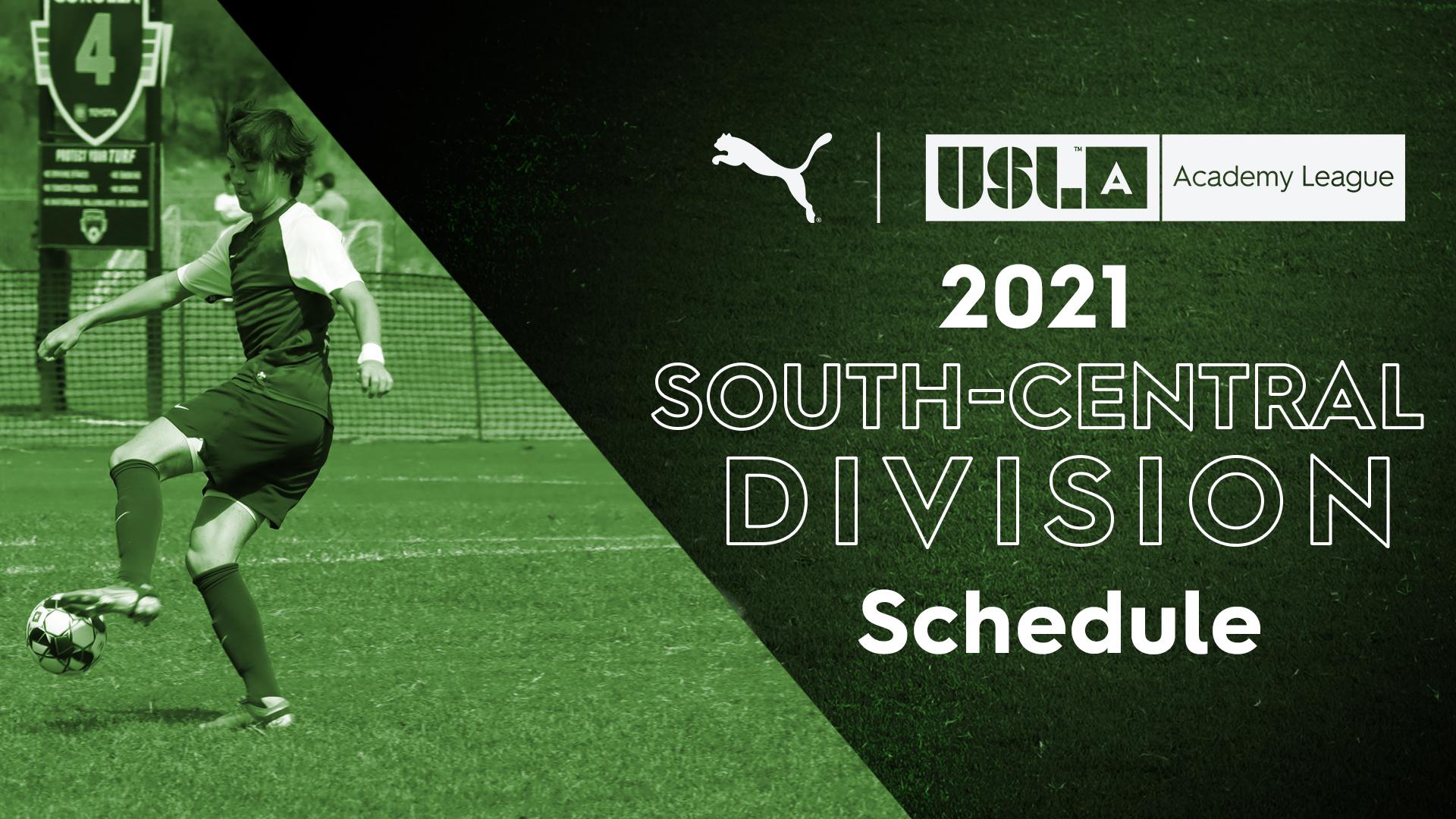 TAMPA, Fla. - The United Soccer League (USL) announced today the schedule for the 2021 Academy League season for the South-Central Division, with the division kicking off with a match between San Antonio FC and Houston FC on July 24.

To get ready for the South-Central Division 2021 season, here’s a look at three clubs and how they’re going about building their USL Academy pathways & programming:

San Antonio FC has been a model of the pipeline from youth to pros over the years. San Antonio has signed many of its once-youth players to professional contracts including Ethan Bryant, Jose Gallegos and Leo Torres. Adding a USL Academy team to that path will provide that extra step on the pathway to help develop players further on their journey and increase the number of talent coming through the ranks. USL Academy contracts allow youth talent the opportunity to train and play with the senior team to better their development without having to forgo their college eligibility. Expect to see many San Antonio youth players make their way through the ranks soon.

Although the club has a history of producing incredible talent, Rio Grande Valley FC has only just reaped the rewards with its first professional signing of a local talent, Diego Rocha. RGV holds a limited partnership with Major League Soccer’s Houston Dynamo FC to help develop talent in between the youth and highest level of American soccer but as the club strikes out independently this year, the addition of the USL Academy program will provide the Toros their own pathway to develop talent across its broad regional footprint. The club also has a partnership with the local IDEA school that provides all players in the system an integrated learning environment to better their off-field development while being in a pre-professional soccer environment.

Houston FC has been a big believer of the USL Academy philosophy, “if you’re good enough, you’re old enough,” and frequently looks to bring up its young talent to the USL League Two side. The USL Academy program will foster more opportunities for development with the club. In addition, Houston FC believes in further development off the field, particularly community and character development. The club often partakes in community service initiatives to offer a more well-rounded experience for the players.

Overall, the South-Central Division will see strong competition throughout the season with the clear pathways of development and history of success. 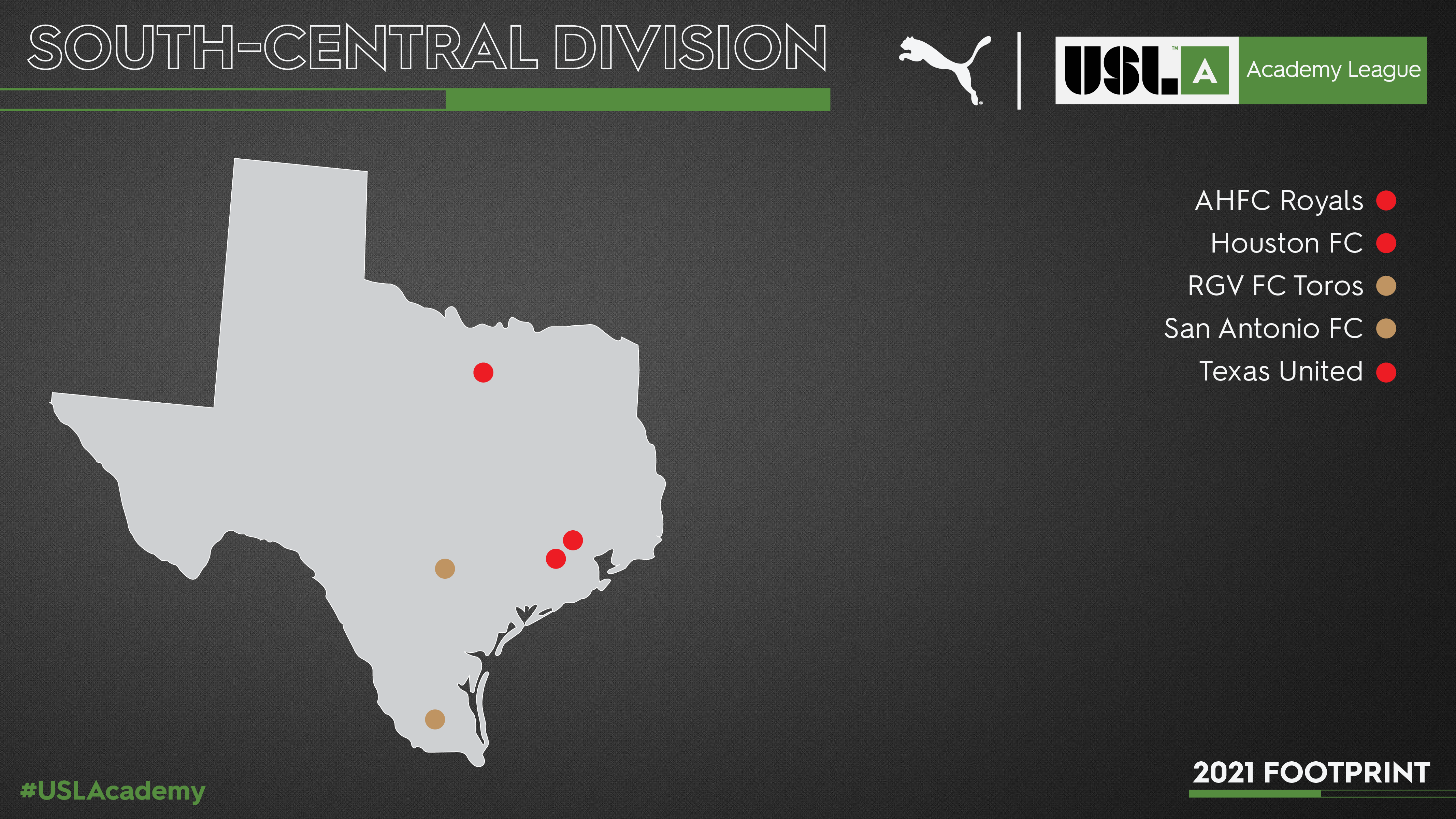