Eight clubs will kick off the season on June 7 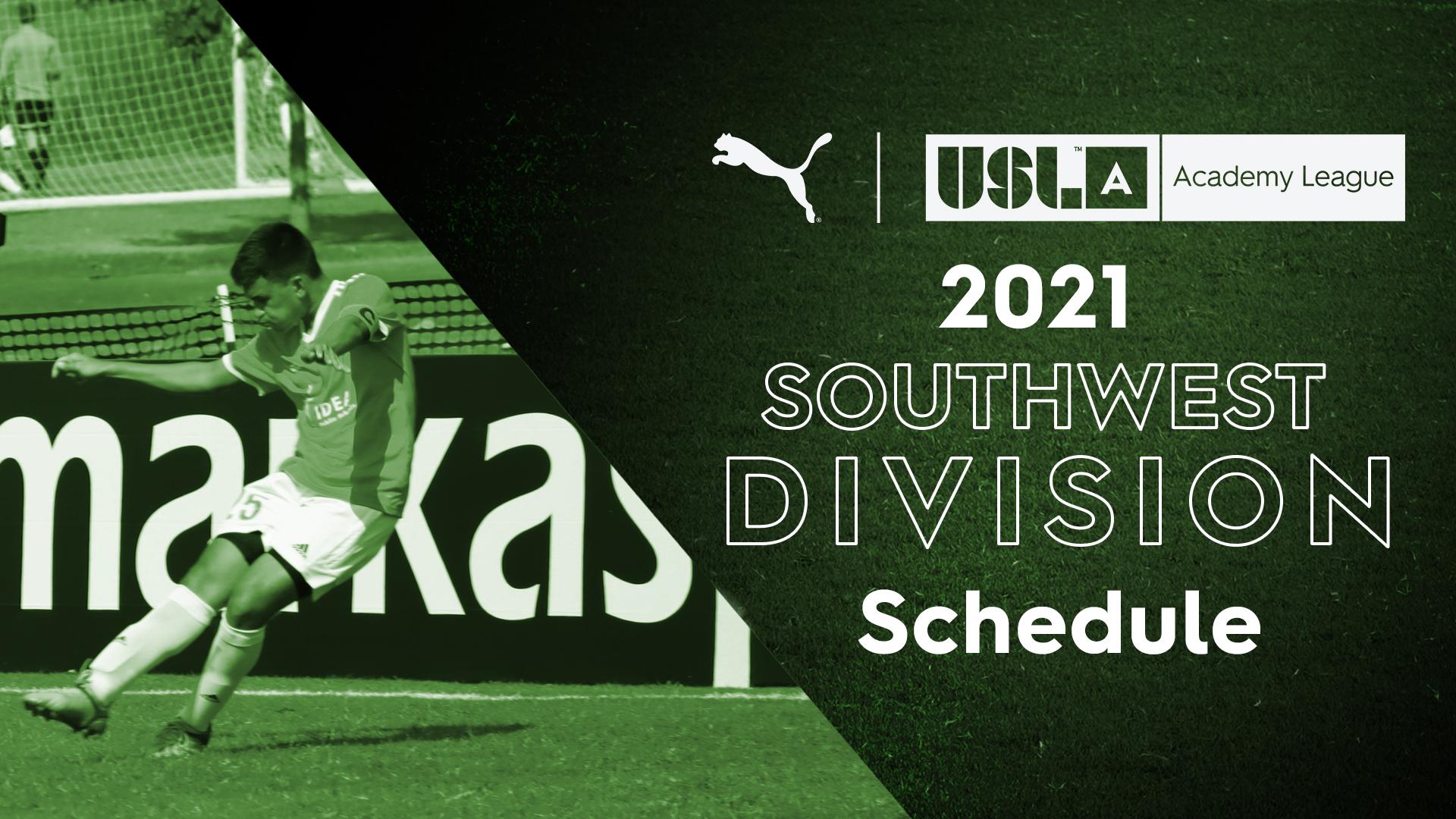 To get ready for the Southwest Division 2021 season, here’s a look at four clubs and how they’re going about building their USL Academy pathways and programming:

San Diego is a soccer-talent-rich area and has gone without a professional team for players to develop through until this season. San Diego Loyal SC announced the Loyal Select, a program with USL Academy to provide young talent in the area with the best opportunities to grow into professional players. San Diego Loyal SC has already begun to introduce youth talent into its USL Championship side, with four local teens signing USL Academy Contracts.

“When SD Loyal was started, we made it clear that we would be committed to authentically representing San Diego,” said EVP of Soccer Operations and First Team Manager, Landon Donovan. “There's no better way to show that commitment than to give young San Diegan soccer players the opportunity to play professional soccer for their hometown club. Loyal Select is the first step in that process and will provide these young men the tools to become better people and better players.”

Orange County SC (OCSC) has made headlines recently in terms of development with USL Academy products Aaron Cervantes and Bryang Kayo signing to teams in Europe. By having an established path to European football, OCSC has made itself a clear destination of the area's best young talents. OCSC also signed the youngest professional player in American history, 14-year-old Francis Jacobs, who spent time with Rangers FC in the Scottish Premiership last season. With a proven history of success at player development, OCSC continues to provide a clear pathway from the youth side to the senior team by joining the USL Academy League this season. And as shown at the first USLAC event, the club shows to view USL Academy as a great opportunity for young players to showcase their talent, as shown by them signing Raymond Drai, a top-performing local player who competed with USL League Two side FC Golden State at the first USL Academy Cup event in Fall 2019.

With one of the youngest rosters in USL League One, FC Tucson is providing one of the best opportunities for its youth to have a shot at professional play. With the addition of a USL Academy, there will be even more of a connection from the youth to pro-level for Tucson. A unique aspect to FC Tucson is the hiring of Vito Higgins, who will be the assistant coach for the senior side and the head coach of the USL Academy. By hiring a coach who will be on both sides, there creates an even greater opportunity for a seamless transition for youth players who are deemed ready to make the jump to the senior team.

The high-quality youth talent in the area combined with the history of youth development for many of these clubs, expect the Southwest Division to have a very competitive season. 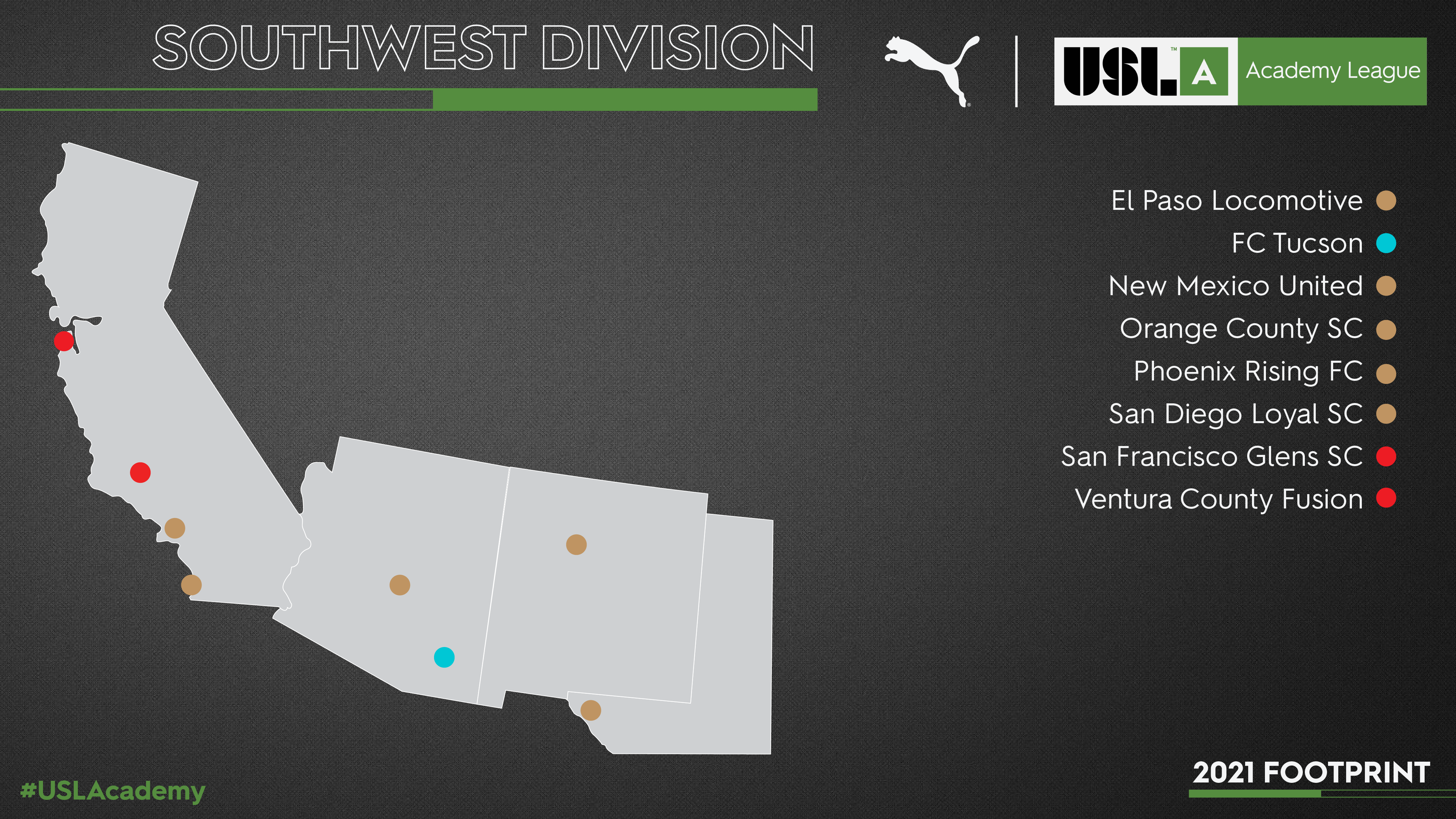