Nine clubs will kick off the season on June 12 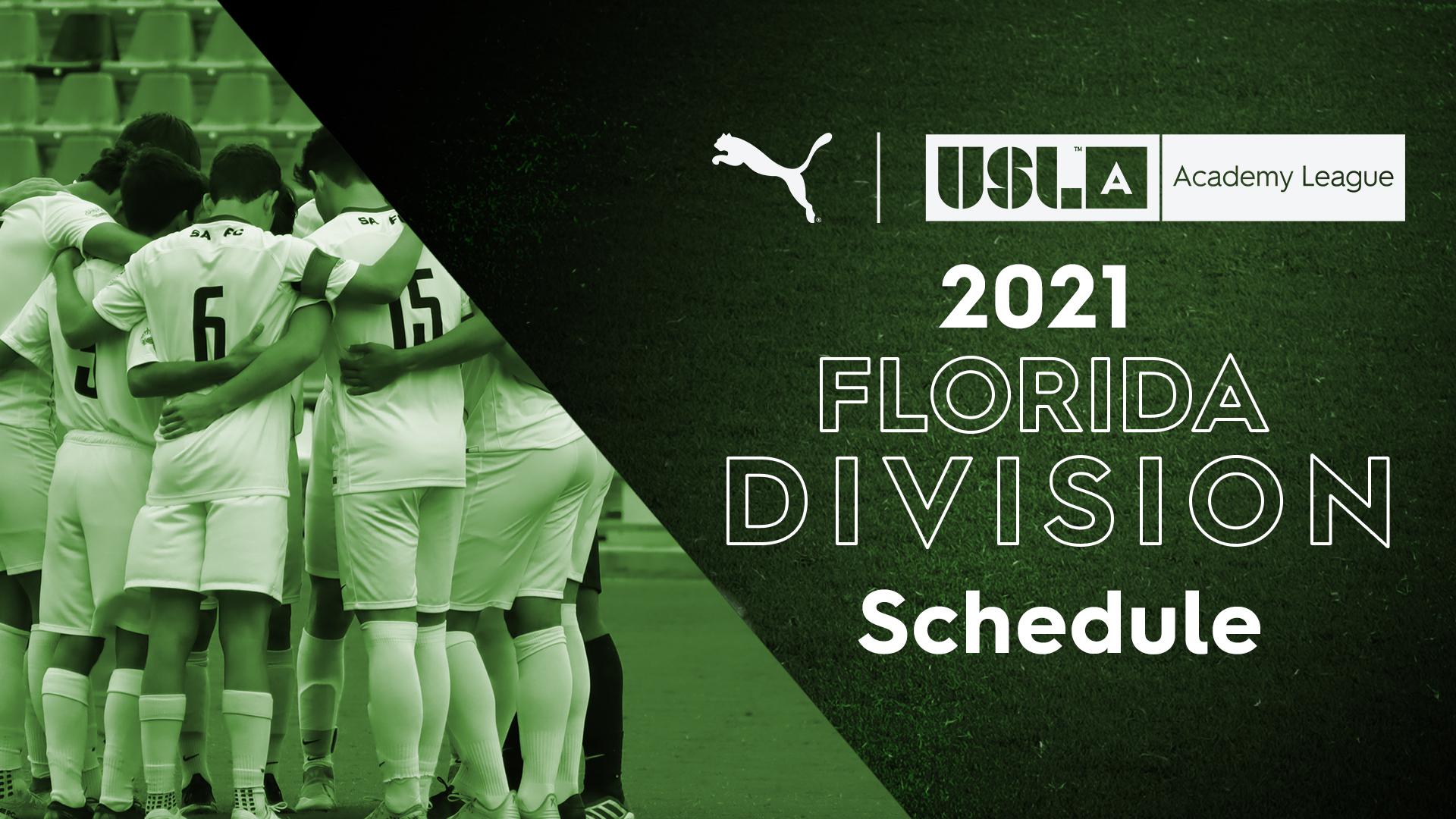 To get ready for the Florida Division 2021 season, here’s a look at four clubs and how they’re going about building their USL Academy pathways & programming:

The Rowdies Youth Network has provided youth clubs across the Tampa Bay area the opportunity to connect with the USL Championship organization for a number of years. As the youth development system grows in the United States, the Rowdies have shifted away from a five-year partnership with Tampa Bay United and towards a free-play USL Academy program to give all young talent in the area an opportunity to grow to play at the highest level.

As one of the longest-standing USL members, Weston FC has a great history of proving the fully integrated player development pathway USL emphasizes, and the club has demonstrated great success in introducing its youth talent to the USL League Two team. The roster is generally one of the youngest across USL League Two, focusing on developing the young players. Weston FC will be represented by a U17 team at the USL Academy Cup from May 28-31, with many of its top talent having played minutes in USL League Two. Weston FC’s USL League Two side will also be in action at the tournament’s venue against Tampa Bay United on Saturday night, with the likelihood of some action for the U17 boys at the senior level as a result.

Miami FC has seen success in local youth development since starting its academy, but fielding a team in USL Academy will provide a clear pathway to the senior team in the USL Championship.

“Since we began our journey with the Miami FC Youth Academy almost two years ago, our main priority was to find a platform to showcase the level of the players,” explained Miami FC Youth Academy President and First Team Head Coach Paul Dalglish. “There is no better way for our youth players to showcase their talents than to use the USL Academy League as a platform. It will help us develop players, with the ultimate goal of bringing them to train and hopefully play with our First Team.”

Miami FC is looking to bring in some of the best youth talents in the Miami area to develop in hopes of growing them into professional players.

Overall, the Florida Division will see strong competition throughout the season with a rich history of youth success and emphasis on player development in the area. 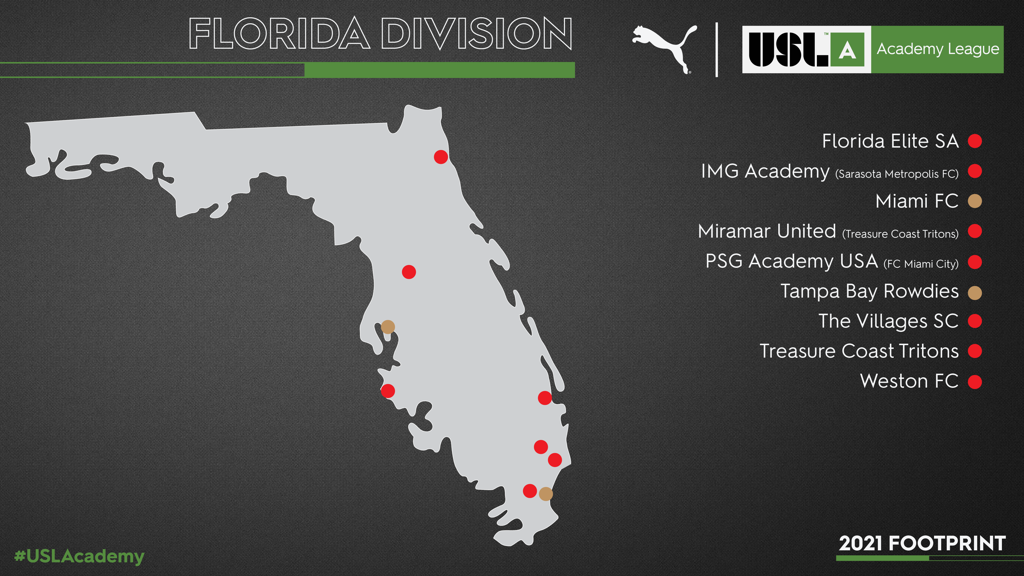