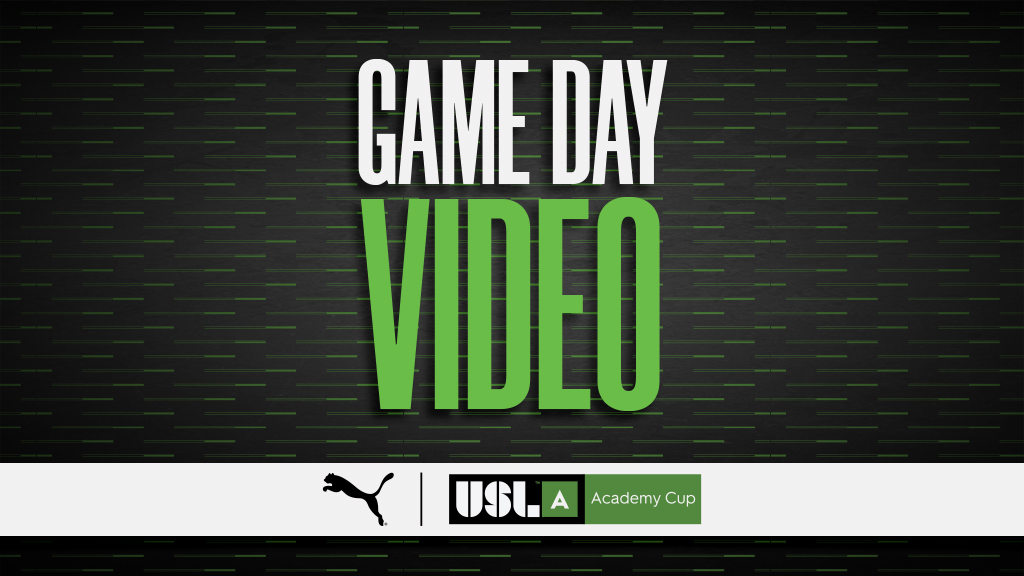 Partnering with MuscoVision and Veo provides multiple ways for scouts, coaches, players and fans to watch our matches both live and on-demand. Having options for people to watch off grounds emphasizes USL Academy’s goal to showcase players in order to provide a platform from youth to college and professional play.

Partnering with MuscoVision and Veo also simplifies the scouting process for USL Academy players. With free access to live streams and on-demand videos, clubs are able to use the footage to identify new talents playing at the USL Academy Cup.

Veo is a brand that emphasizes the importance of video access within the sports world. Its mission is to record and process video for users to enjoy or analyze with ease. Veo is providing on-demand matches so people can watch the games at their convenience, as well as download the matches to create clips for either players to have highlight reels to promote their skills or for coaches to use as a player development tool.

MuscoVision is automated sports broadcasting that allows scouts, coaches, players and fans to see the action as it happens. During a time when traveling can be difficult, it was ideal to partner with MuscoVision for the USL Academy Cup so those who could not make the trip could still enjoy the live game. MuscoVision is even providing play-by-play commentary and higher production value for the three elite division finals taking place Monday, May 31 at 8 AM, 10 AM, and 12 PM.

The USL Academy exists to promote development and to help players and coaches reach their professional aspirations within the game. The USL Academy Cup has led to success for players like Raymond Drai, who competed for FC Golden State in the USL Academy Western Regional Cup in Fall 2020. Drai made a name for himself and drew the attention of many USL professional-level clubs, including Orange County Soccer Club, where Drai now plays under a professional contract.

The USL Academy aims for success stories like Drai’s to be the driving force of the annual USL Academy Cup tournament, with more players and coaches coming out of the event on the right path for their professional career. Partnering with MuscoVision and Veo will make USL Academy’s goal a reality for many who participate.