Eight teams will kick off the season on July 13 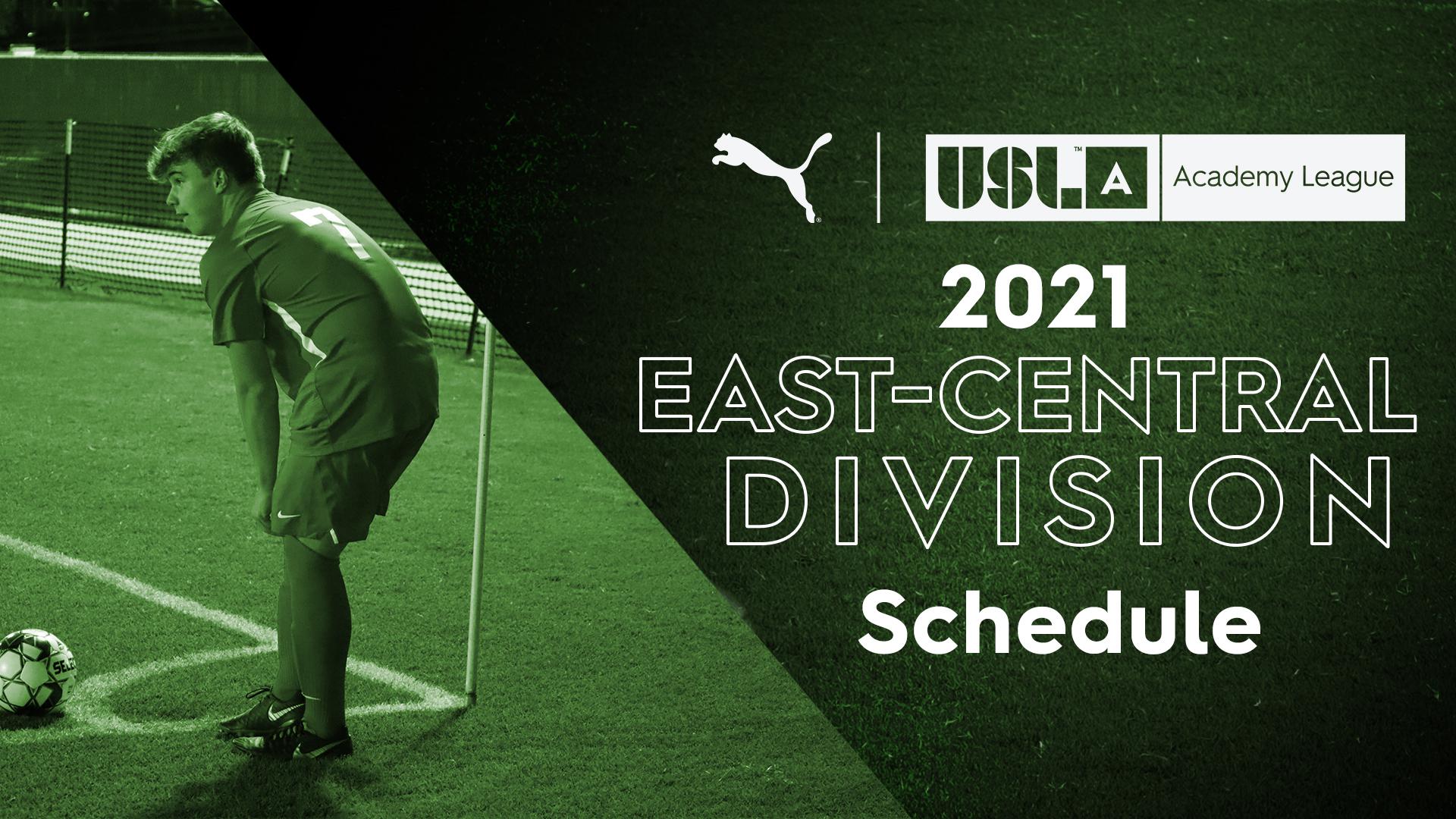 By design, the USL Academy League season will be structured around the seasons of the senior teams in order to give players the best chance of training and potentially playing at a higher level.

To get ready for the East-Central Division 2021 season, here’s a look at four clubs and how they’re going about building their USL Academy pathways & programming:

From the start, Louisville has been gung-ho about the opportunity to be a part of what the USL Academy brings. The organization took the first-ever USL Academy Cup by storm, fielding a U-17 boys All-Star team. In early 2020, Louisville launched a full boys and girls youth academy and began construction on a multi-million dollar training facility that further showcases the organization’s emphasis on youth development. Louisville City FC’s senior side is already benefiting from their commitment, recently signing standout academy star Elijah Wynder to a professional contract as well as seven new players to USL Academy contracts who are already seeing minutes at the professional level.

Indy Eleven is dedicated to working with local youth teams to allow players the best path to the professional level. By establishing as a founding member of the USL Academy League, the team has emphasized the dedication to growing the movement in the area. By creating the USL Academy League team, Indy Eleven has created a more smooth transition to the senior team from the youth systems. Indy Eleven has seen success already, with the first-ever professional signing for an academy product, Josh Penn, who inked the deal for the 2021 USL Championship season. Indy has done a strong job of working with local teams to best identify talent and the addition of the USL Academy team will only grow that movement of professional players in the area.

Pittsburgh Riverhounds SC has successfully been building its youth programs and academy for years. The choice to join the USL Academy was to increase competition for its players and provide opportunities for the athletes to develop to best transition to the professional level. Pittsburgh recently signed the club’s first-ever player to a USL Academy contract, Wyatt Borso. Borso, originally from Chicago, chose to attend the Riverhounds academy so he could have a direct route to senior team play, which currently resides in the USL Championship. By signing a USL Academy contract, Borso keeps his college eligibility, even if he earns minutes at the professional level.

The Flint City Bucks have been a top contender in USL League Two since its first season. The club has chosen to capitalize on that history by expanding the local youth network in hopes to produce USL Academy talent to transition to the first-team level. The Bucks have partnered with various youth clubs to help grow the game in Michigan, as well as create a clear pathway to the senior team. Flint City plans to send teams of local clubs to the USL Academy Cup later this month to compete against other USL Academy organizations.

The East-Central division will see strong competition throughout the season between established youth networks and dedicated organizations. 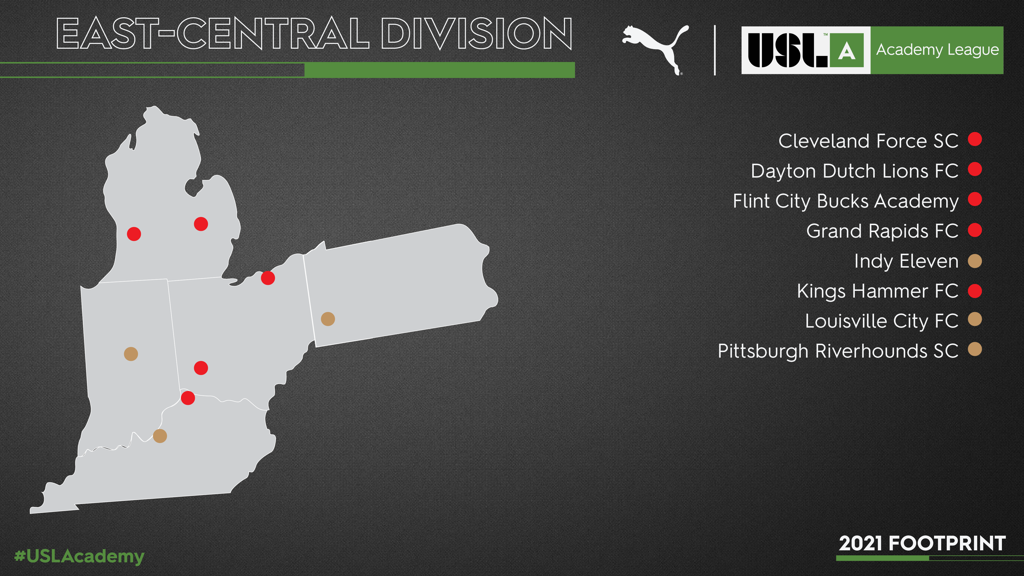