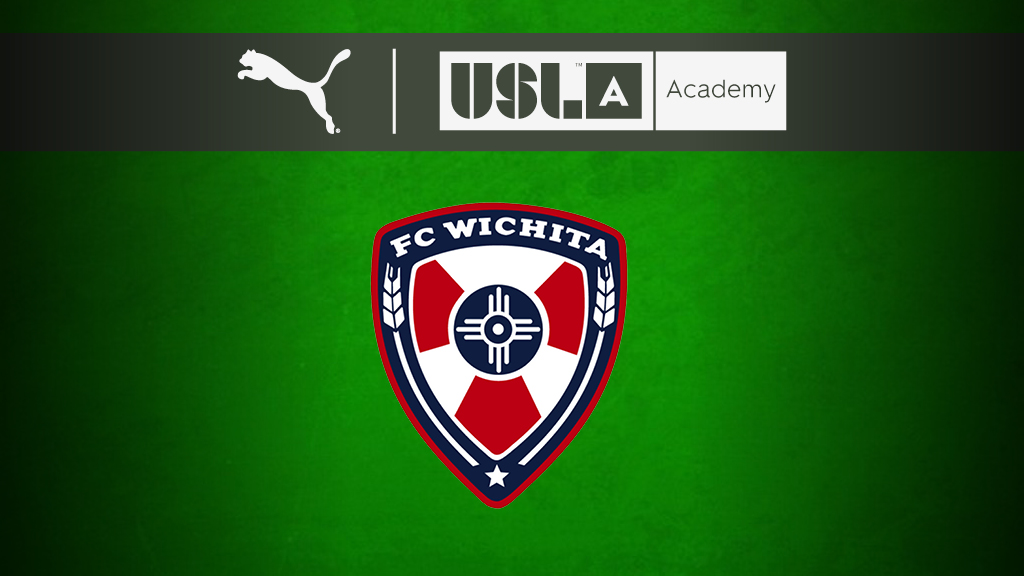 WICHITA, Kan. - FC Wichita has announced its plans to integrate its existing youth programs into the USL Academy for the 2022 season. The Kansas-based club currently fields a USL League Two team and has already begun to introduce its current youth players to the first team, with nine playing in a preseason friendly against USL Championship side FC Tulsa on April 5.

“FC Wichita will utilize the USL Academy to provide its standout ECNL players, ages U15-U19, a fully-funded program. Players selected into the USL Academy will experience a true pre-professional environment and will not be charged for training, facilities, league fees or uniforms.”

FC Wichita’s youth programs have provided great development for players to date, and by joining the USL Academy, the club will be able to further its youth development and create more opportunities for player integration into the First Team.

First Team Head Coach Bryan Perez and his assistants will run the coaching staff for the future USL Academy offering and work to best identify when a local youth player is ready to join in for training and matchday play. The organization has recently welcomed a multitude of First Team players from its youth platforms and will continue to do so ahead of its first season in the USL Academy in 2022.

As FC Wichita begins its 2021 season in USL League Two, keep an eye out for the young talent of the many Academy players breaking through the ranks to play for the First Team. The team currently has a clear pathway for its local players, from youth development to high school competition, and the amateur team. Joining the USL Academy will solidify that professional pathway for the players.

To read more about the success of USL Academy players, click here.