Six clubs will kick off the season on June 8 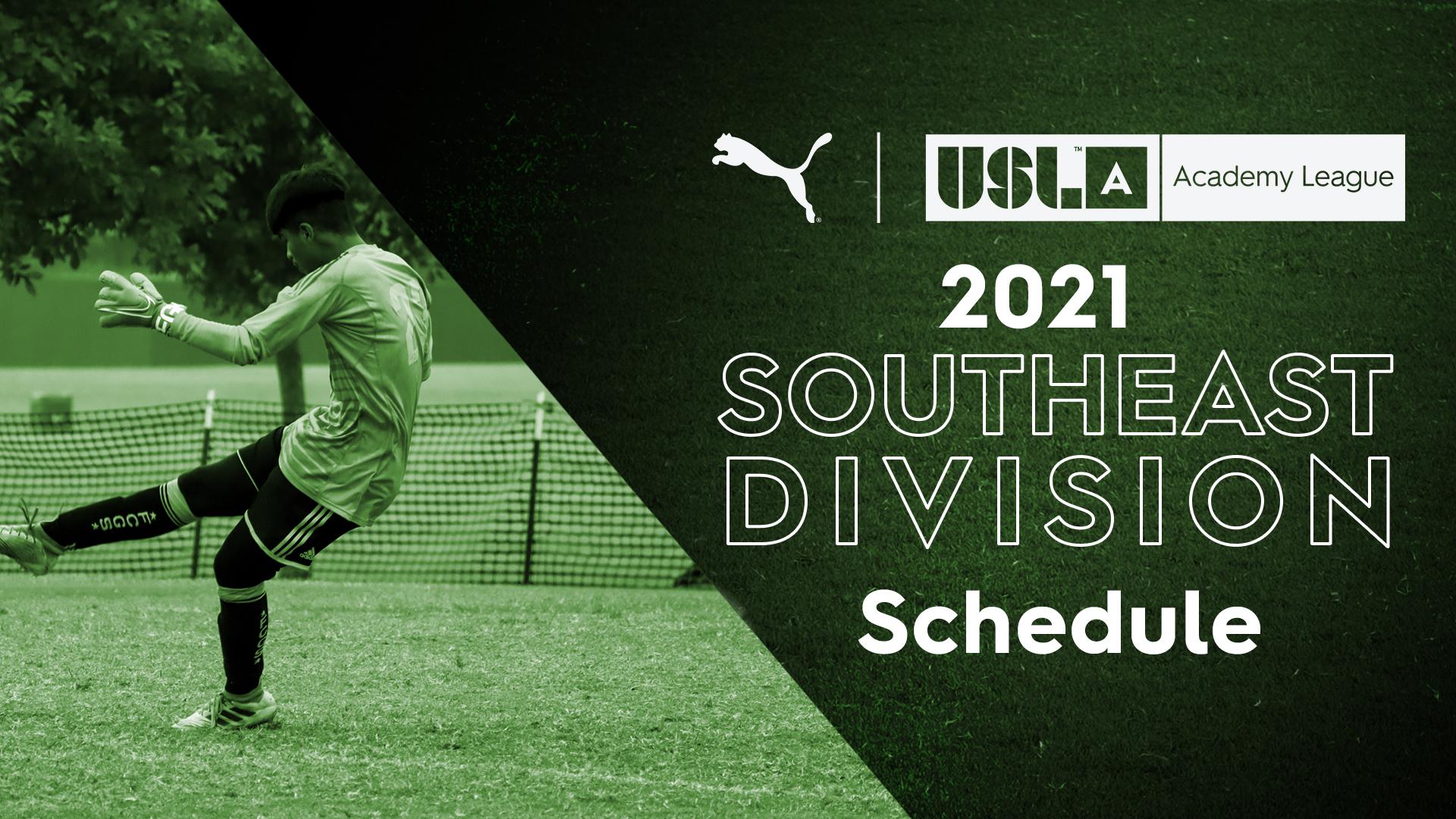 The Southeast Division will consist of six clubs across all three senior league levels, including one USL Championship team, one USL League One team, and four USL League Two teams. The best players in the region will compete for their respective academies to best represent those clubs.

The USL Academy structures its season around the season of the first team to allow for academy players to have the opportunity to train and hopefully sign a contract with the first team.

To prepare for the start of the season, here are a few key points about the division.

South Georgia Tormenta FC currently resides in USL League One and is home to the top-performing group from the Premier Division of the 2020 USL Academy Cup. The organization has already begun to integrate its academy players into the first team with two players signing USL Academy contracts before the start of this USL League One season. USL Academy players also receive free tickets to watch Tormenta FC in action in order to watch professional soccer in person. Between the additions of the USL League Two team and the USL Academy, local players will have a clear-cut pathway to the pros.

Birmingham Legion FC prides itself on identifying and signing players to its academy through successful partnerships with local youth clubs. The Legion has grown the game locally over the past few years by partnering with top local youth clubs like Birmingham United, Vestavia Hills, and Hoover SC. One of Birmingham’s top products, Jaden Servania, chose to attend the Legion’s academy over other top clubs because of the proximity to home and for having a clear pathway to the USL Championship team. Servania had the opportunity to play for the Puerto Rican senior National Team during the offseason and returned to Birmingham to sign his first professional contract.

Southern Soccer Academy is one of Atlanta’s top youth clubs. As a member of USL League Two, the club emphasizes the importance of youth development. The organization has been doing a lot to build the programs across all levels and has brought in top staff members in order to fuel the process. Southern Soccer Academy hired a new sporting director who has a successful history of development in the United Kingdom and has recently extended its outreach to include even more local youth clubs in the developmental program to scout the best youth talent and shape Atlanta to be a hot spot for young players.

The Southeast Division of the USL Academy League is full of top young talent and clubs with a proven track record for signing academy talent. 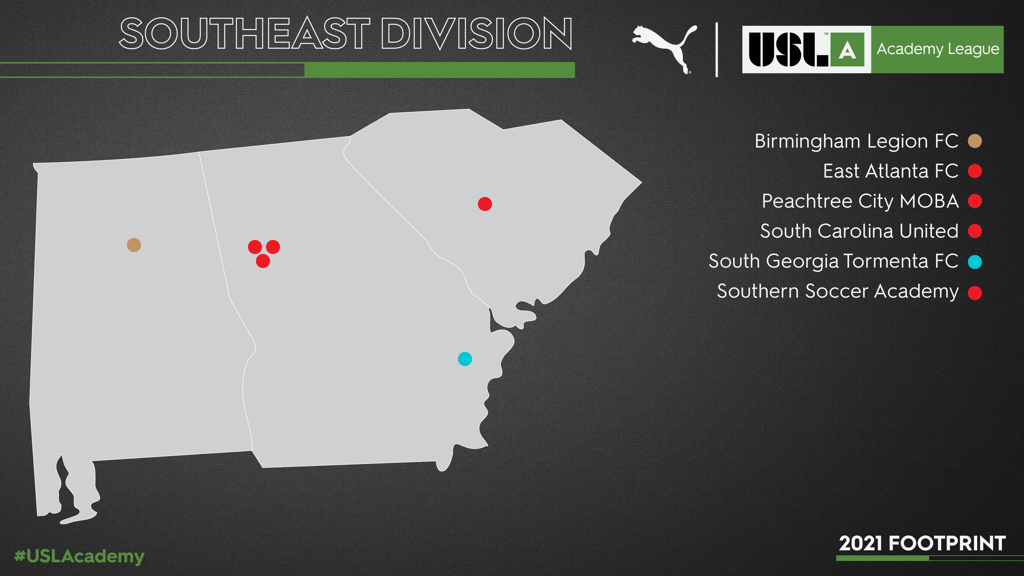