AC Connecticut beat FC Málaga City at home 3-1 on May 5 to kick off the 2021 USL Academy League season. 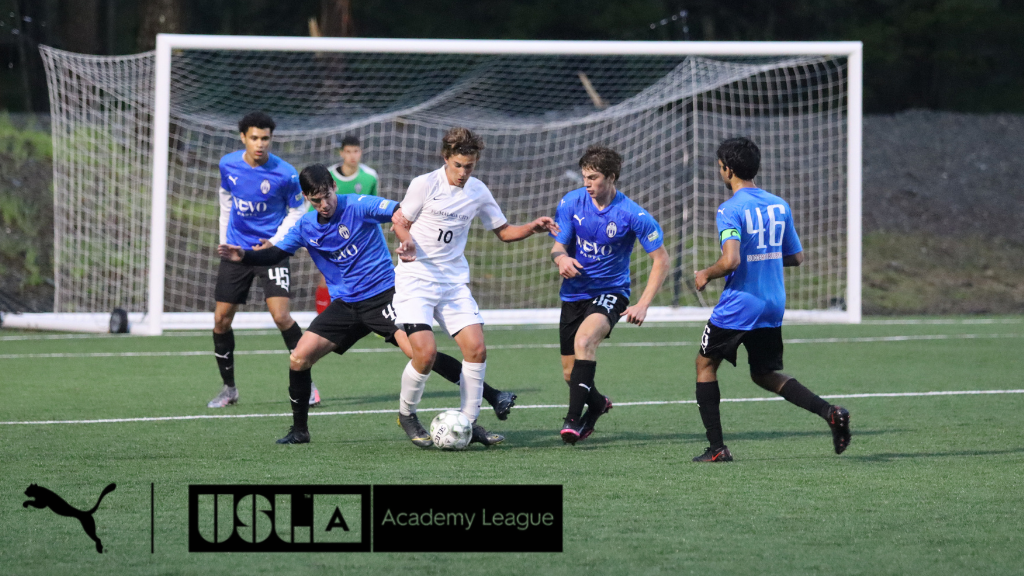 The Northeast Division clash was a scoring frenzy right from the start as AC Connecticut saw three different goal scorers from different birth years all notch a point for the side. Oliver Dahlen (2003), Luke Hoeing (2002) and Jordan Blunschi (2004) slotted in the three goals for the winning side, however Head Coach Antony Howard believed there was a lot more to the game than just goals.

“The USL Academy League's concept of fielding one team filled with players aged U15 to U19 is something very unique, something we're very excited about,” said Howard. “It's our responsibility as a club to develop players and prepare them to play at the next level. There will always be a next level, and players should always challenge themselves to get better. Part of this is playing up and being in challenging situations. So, that's what has us really excited about the USL Academy, just the idea of taking players from each of our age groups and letting them go out there to compete against other teams doing the same.”

FC Málaga City may not have gotten the win, but was successful in being a part of the USL Academy’s history by being the first team to host a USL Academy League game. The team did not go home empty handed either with Ben Ofori (2004) scoring a goal in the 55th minute of play.

“(The game was) a once in a lifetime experience for the boys,” said FC Málaga City’s General Manager Chuck Omphalius. “To live the rest of their lives knowing they played in the first competition ever played in the USL Academy League is something the players, coaches and staff will never forget.”

Both clubs will continue to push the boundaries of the USL Academy by giving its youth players an opportunity to prove themselves in games and in training to potentially earn minutes with the club’s first team. In doing so, each USL Academy club is working to create stronger synergies between its USL Academy offering and its first team environment.

To learn more about the Northeast Division, click here.