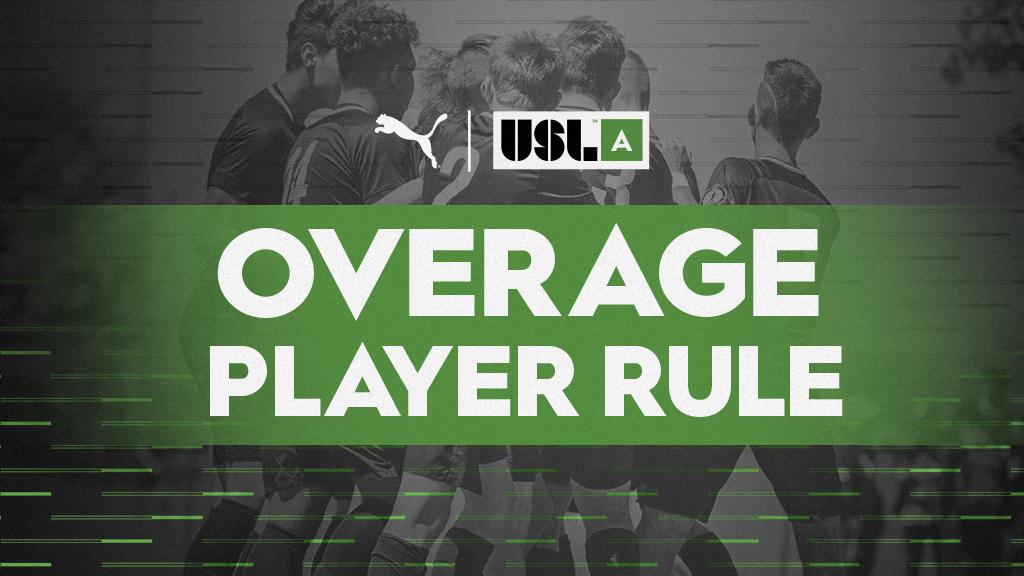 TAMPA, Fla. - The United Soccer League (USL) announced today the new Overage Player Rule, which will be introduced in the inaugural USL Academy League season. The Overage Player Rule will serve as an extension to the PT senior registration status and give clubs the ability to utilize this rule in their USL Academy League offering to enhance the player development environment within those matches.

“This new rule will really benefit not only our senior players who are in need of competitive games but also our academy players who will now get the chance to play alongside experienced pros,” said Simon Bird, Louisville City’s Academy Director. “Our staff is really dedicated to finding ways to further challenge our young players. We have already seen several Academy players given opportunities to train with the first team, and in the case of Josh Wynder, play with the first team. The USL Academy League will now provide a platform to integrate them more in a game day environment.”

Through this new rule, there are now four variations of team/roster make-ups that could take part in a USL Academy League match:

“The new Overage Player Rule will establish even greater connectivity between Senior and Academy teams at USL clubs,” said USL Technical Director Liam O’Connell. “Not only will the Overage Player Rule allow senior players more chances for games at key points throughout the season, but it also strengthens the connections to the First Team environment for Academy League players. In creating the Overage Player Rule, our hope is that Academy players will have an even more seamless transition on their pathway to the Senior Team level.”

For more information about the 2021 Academy League season, visit www.usl-academy.com/academy-league.