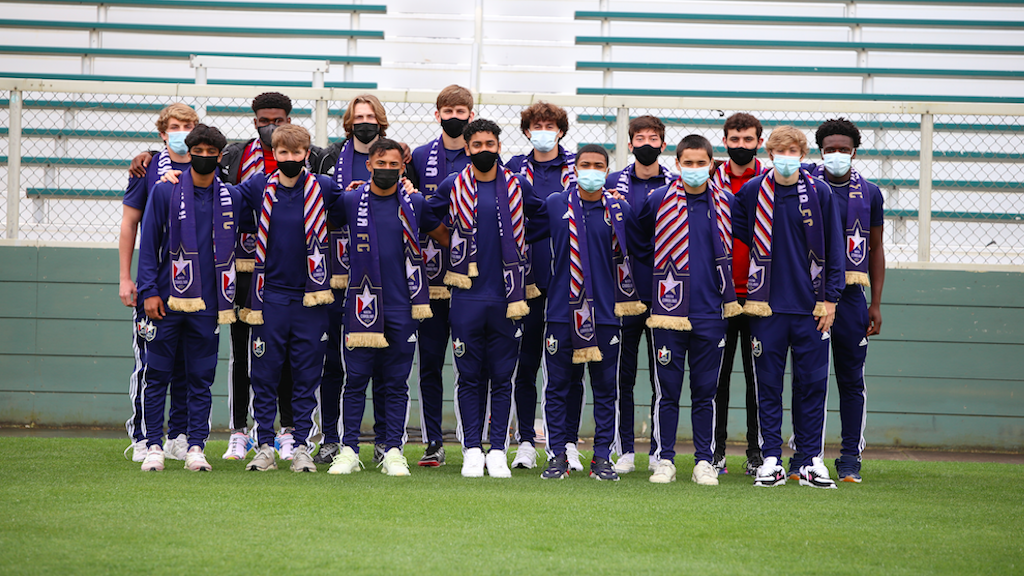 “In January, we made the strategic move to compete in USL League One to build and invest in a clear youth-to-professional player pathway and development model,” said NCFC Head Coach John Bradford. “Today’s signing of 15 youth Academy players marks a key moment for our club, as we take the first of many steps in bringing this vision to life. This landmark signing serves as a message to our community, both locally and nationally, that North Carolina FC is the place to be for professional development. I’m excited to bring this deserving group of academy standouts and our professionals together to build a highly competitive development environment for all.”