Fitzgerald to Lead Rough Riders Academy in its Inaugural Season 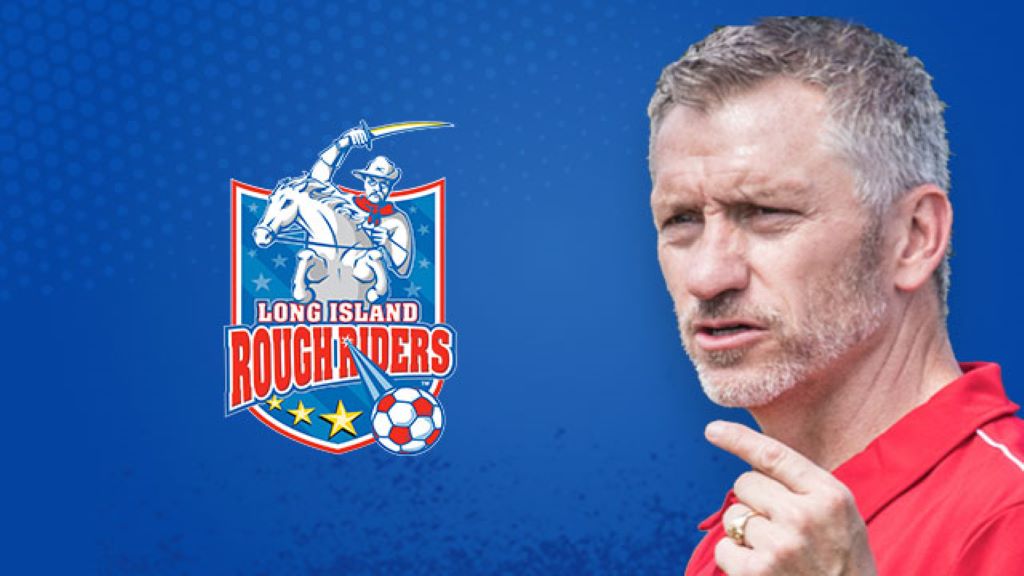 Fitzgerald, who earned a USSF A License and holds a United Soccer Coaches Premier Diploma, returns to the Rough Riders franchise following an incredibly successful reign as Head Coach of the Long Island Lady Rough Riders in 1997, which saw the franchise become the USL W-League National Champions and later returning in 2007 to lead the 2008 team to a W-League Eastern Divisional Championship while qualifying for the Eastern Conference Finals.

“John’s experience across the men’s, women’s and youth game is a tremendous asset to the Rough Riders franchise," said Rough Riders Sporting Director, Stephen Roche. “The club is delighted that John accepted the position and will continue the franchise’s track record of developing Long Island’s top youth players to the professional ranks.”

With more than 35 years of coaching experience in the Long Island and Greater New York area, Fitzgerald continues as the Director of Coaching for the Eastern NY Olympic Development Program where he helps to identify the highest caliber youth players with the goal to be identified by U.S. National Teams.

“John will be instrumental with helping me build out the first team for the Rough Riders,” said newly appointed Rough Riders Head Coach, Tom Bowen. “His experience with identifying talent that can compete in the USL will be paramount to the team’s on-field success.”

A college coach with 28 years of experience, Fitzgerald served as men’s assistant coach at Farmingdale State for 8 seasons before moving onto the United States Merchant Marine Academy, where he was the men’s associate head coach for 20 years amassing a 228-100-20 record that included four conference championships, five NCAA appearances – including one Sweet 16 and one Elite 8 appearance – and placing six All-Americans.

“John will be an integral part of not only the USL Academy team’s success but also the Rough Riders men’s first team,” said Peter Zaratin, Rough Riders President.  "His coaching experience and his understanding of the Long Island soccer landscape is the perfect combination to help youth players achieve their individual soccer goals while helping the franchise win championships.”

Having earned his bachelor’s degree in business majoring in organizational management from St. Joseph’s, Fitzgerald is also a graduate of Farmingdale State (AS in criminal justice) where he was team captain.

“I look forward to continuing the tradition of the Rough Riders in identifying and developing some of the best talent in the New York region," said Fitzgerald. "Having a proper academy set-up is key to preparing players and offering them opportunities to play with the first team and beyond.  Along with the club’s support, I’m happy to work with Stephen and Tom in this venture.”