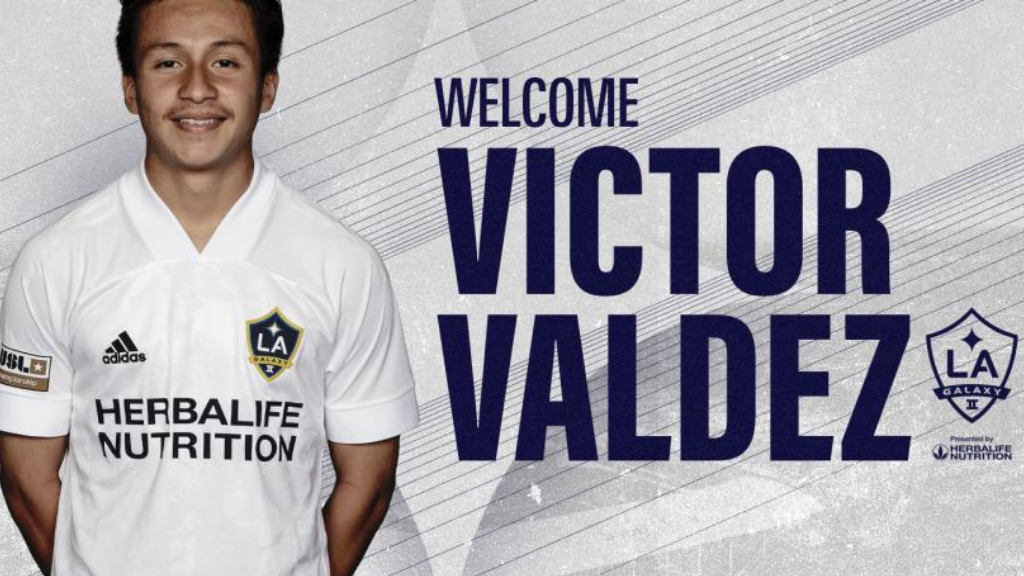 “Victor is a talented and creative player that performed well in our Academy,” said LA Galaxy General Manager Dennis te Kloese. “We are pleased he will continue to grow within our development system. We look forward to his contributions and to his continued development within our club.”

Valdez made his professional debut for LA Galaxy II last year, appearing in nine games with one start in the USL Championship while still a member of the LA Galaxy Academy. He has represented the LA Galaxy Academy since 2018, where he has accumulated nearly 50 appearances for the Galaxy U-15, U-16/17 and U-18/19 squads. At the international level, Valdez has been named to various U.S. Youth National Team rosters, most recently representing the U.S. U-17 Boys’ National Team.

LA Galaxy began preseason training on February 15 ahead of the start of the 2021 USL Championship regular season. The 2021 season will mark the eighth year in LA Galaxy II history.