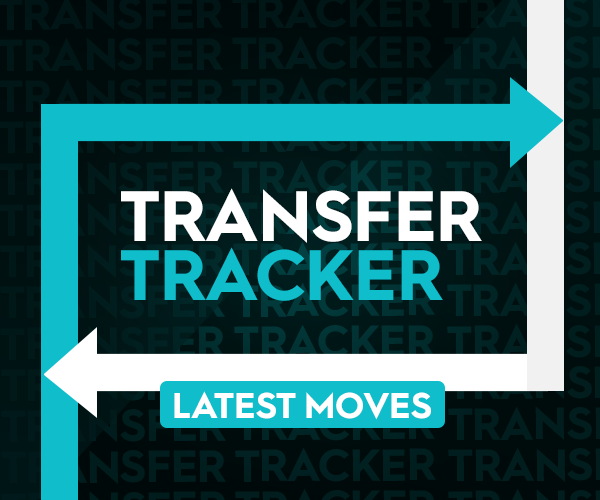 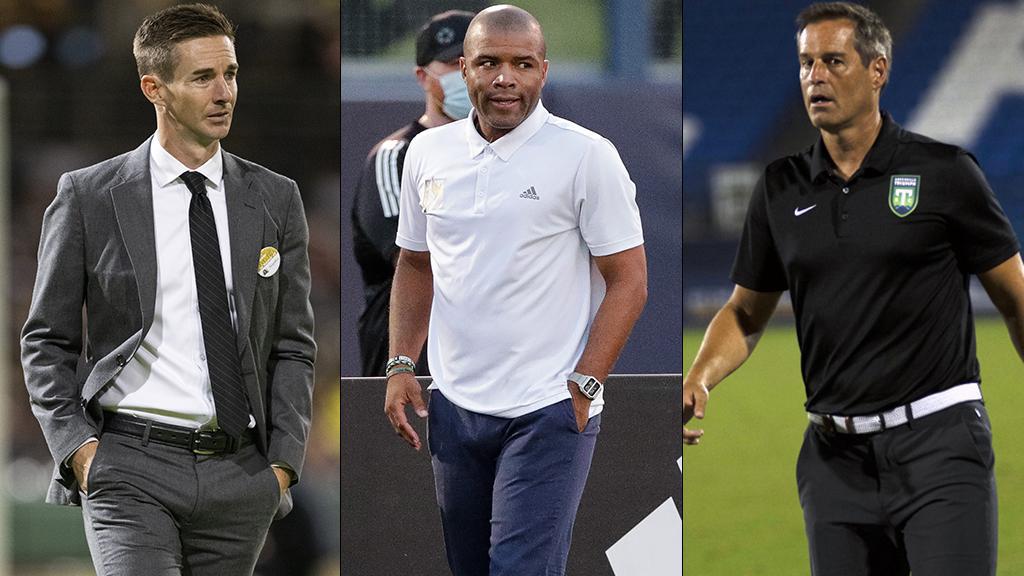 TAMPA, Fla. – Five current Head Coaches in the USL Championship and USL League One are among the graduating class for the U.S. Soccer Federation’s 2020 Pro Coaching License, having earned the honor following a year-long course.

A member of the U.S. Soccer Hall of Fame for his outstanding playing career, Harkes has achieved notable success since joining the coaching ranks. The first Head Coach in FC Cincinnati’s history, Harkes brought the side to the USL Championship Playoffs in its inaugural season in 2016 and led Greenville to the 2020 League One Title this past fall.

“I am grateful for the opportunity to experience such a high level of education. U.S. Soccer instructors, Wim Van Zwam and Barry Pauwels, along with the excellent guest speakers, my coaching colleagues and the flexible and adaptable structure of the course during a pandemic, was incredible,” said Harkes. “While it was unfortunate that we could not meet up in person as much as we would have liked, this course pushed me to discover my true purpose in coaching.

“The U.S. Soccer Pro Course refined my coaching approach and has helped me prepare for the highest levels of coaching. I approach my third season with USL League One Greenville Triumph SC with optimism, constant humility, and a fine-tuned approach. I was fully engaged in the learning and teaching experience and have benefited greatly. I feel very fortunate to have been selected for this tremendous course.”

Appointed as FC Tulsa’s permanent Head Coach prior to the 2019 season following a stint as its interim boss, Nsien is the first African American coach to earn the honor. Since taking up his current role, the Tulsa native has quickly built an impressive on-field product that has matched the transformation the club has undergone in the past year, which culminated with a trip to the 2020 Championship Playoffs last fall, and the potential for greater things to come this year and beyond.

“It was a personal challenge,” said Nsien. “The game of soccer is always developing, always changing. I just have one of those curiosities where I want to know what I am not aware of, whether it’s tactically or psychology or even with the leadership part of the game. I tried to use this opportunity to gain as much knowledge as possible, learn from my peers and my mentors in the course.”

A former player and assistant coach with the Charleston Battery and assistant at the Charlotte Independence, Lesesne has marshalled New Mexico United to success in its first two seasons in the Championship. In addition to reaching the Championship Playoffs in both seasons, Lesesne also led his side to the Quarterfinals of the 2019 Lamar Hunt U.S. Open Cup in its inaugural campaign.”

“Without question this was the most amount of growth I’ve experienced in one year as a coach in my career, and the Pro License was at the center of my development during the 2020 season,” said Lesesne. “Beyond the presentations, tactical discussions, and analysis that took place, the most important component of the course was gaining a deeper understanding of who I am as a leader.”

The 2016 Championship Coach of the Year, Wolyniec has produced successful sides since the launch of the Red Bulls II in 2015. The only Head Coach in the club’s history, the local soccer legend has led his side to the postseason in five of six seasons, and additionally has overseen the progression of key figures in the Red Bulls’ success in Major League Soccer including current RB Leipzig and U.S. Men’s National Team member Tyler Adams.

“The U.S Soccer Pro Course was a challenging and amazing experience,” said Wolyniec. “The instructors were totally engaged and very knowledgeable. The other candidates are incredible people that were open and honest. I thank them for all the experience and for helping me get better.”

Previously an assistant coach at the youth international level in both the United States and his native Brazil, Serrano has led Austin Bold FC to success in its first two seasons in the Championship. Also the Head Coach of the U.S. Virgin Islands National Team, Serrano led Austin to the Championship Playoffs in its inaugural season.

“My decision to take the Pro License with the U.S. Soccer Federation was my want to work with their great instructors, Barry Pauwels and Wim van Zwam. For me, they're in the top five of the greatest instructors in the world,” said Serrano. “Teaching the Pro and ‘A’ License in the Brazilian Football Confederation since 2012 has been an outstanding honor and a great learning opportunity for me. Combining that knowledge with the USSF Pro License offers me different ways to develop myself and become a better person, manager, and coach.”

In addition to the five current Championship and League One Head Coaches to graduate from the Pro License Course in 2020, former Real Monarchs SLC Head Coach Freddy Juarez – now Head Coach of Real Salt Lake – and former Tacoma Defiance Head Coach Chris Little - who last Friday departed for a new position with the Colorado Rapids – were also among those to earn the honor.