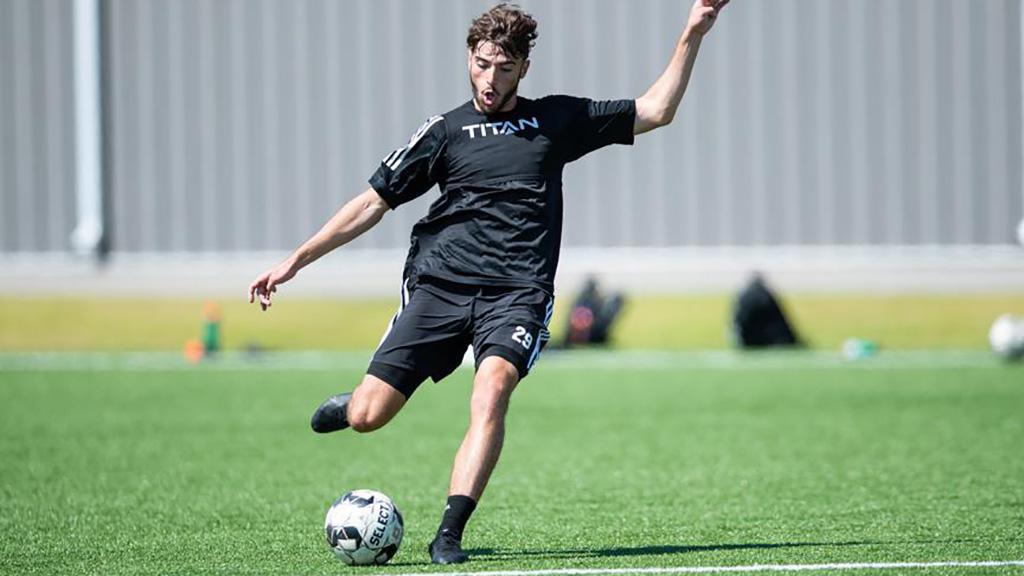 TULSA, Okla. – FC Tulsa announced on Tuesday an expansion of its “Pathway to Pro” plan, providing a defined route for Tulsa youth soccer players to achieve their dream of playing professionally for their hometown club. The expanded initiative will open up the pipeline for the best youth soccer players in Tulsa, no matter the youth club, to receive experience playing with the professional team.

The announcement comes after FC Tulsa has spent the last year developing and growing relationships with both competitive and recreational youth soccer clubs in Tulsa. While some professional soccer teams have exclusive relationships with a single youth club in their city, FC Tulsa will be inclusive of all soccer clubs in Tulsa, with every club having an opportunity to put their top players on the radar of FC Tulsa’s technical staff.

“Tulsa has one of the best and most well-organized youth soccer platforms in the country,” said FC Tulsa President James Cannon. “We want FC Tulsa to be the next step in that process, graduating the best youth players from the city directly to the hometown pro club. Having that doorway open to every youth soccer club in our city is vital. FC Tulsa should be inclusive of everyone, no matter what club you play for.”

Local youth players will be initially integrated into FC Tulsa through the Academy Contract mechanism. Signing an Academy Contract will allow a player to be a fully-rostered FC Tulsa player while maintaining college eligibility and their future amateur status.

“As a Tulsa native and former player, I’m well aware of the difficulties players face from our state and city in finding a professional soccer opportunity,” said FC Tulsa Head Coach Michael Nsien. “To be able to introduce young players from our area and various youth academies to a professional environment is a major initiative that I have. I believe in the youth of Tulsa, and I’m excited to see the impact our club has in getting them to the next level. All over the world, this is how the top players started, representing the clubs in their own backyard. If you are a committed player, and it’s your dream to play the next level, FC Tulsa is here to help you start that journey.”

FC Tulsa had its first experience sending a local player through this Pathway to Pro pipeline over the last two years with midfielder Ciaran Winters. Winters, who grew up in Jenks, just outside of Tulsa, signed an Academy Contract with FC Tulsa prior to the 2020 season. He spent the entire 2020 season with FC Tulsa, training every day and improving his game. Last month, Winters signed a Professional Contract with FC Tulsa to be the first “homegrown” player in FC Tulsa history.

More information on FC Tulsa’s Pathway to Pro can be found at FCTulsa.com/pathway2pro.