Eight clubs to compete in Atlantic Division in 2021 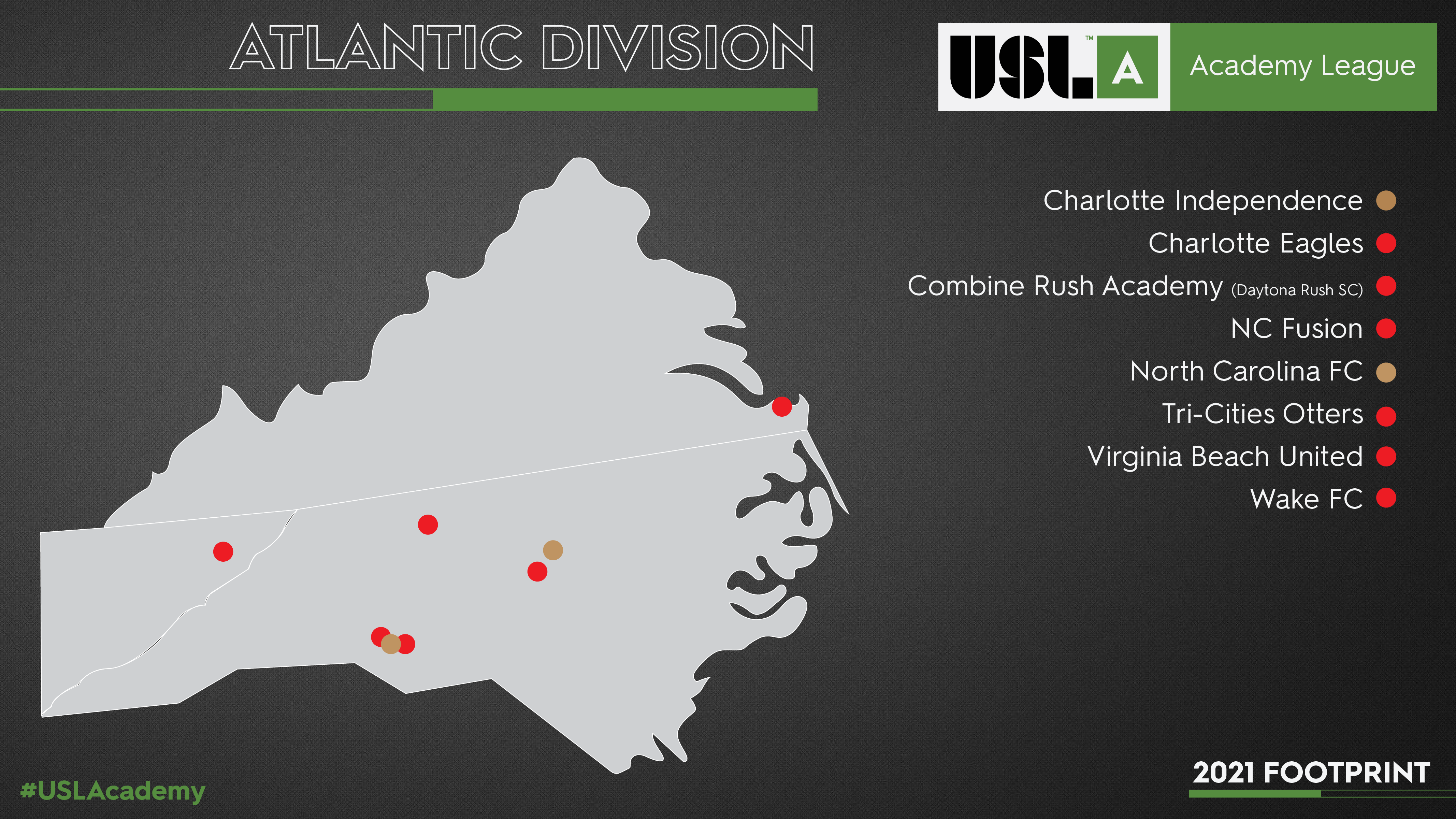 TAMPA, Fla. - The United Soccer League (USL) confirmed on Wednesday the founding members of the USL Academy League’s Atlantic Division. The inaugural season of Academy League play is due to kick off in spring 2021, and will provide clubs in all three of the USL's senior divisions with an elite youth development and competition platform.

The structure of the USL Academy League provides USL clubs a progressive model to develop local players for their Senior Team, at a lessened cost of traditional pre-professional academies. Doing so will also enable far more clubs and communities to participate, allowing for the regional division format which limits travel demand to teams and families.

The eight clubs set to compete in the Atlantic Division of the inaugural USL Academy League are as follows:

Regional alignment announcements continue tomorrow with the unveiling of the Southeast Division. For more information on the USL Academy League, visit usl-academy.com/academy-league.