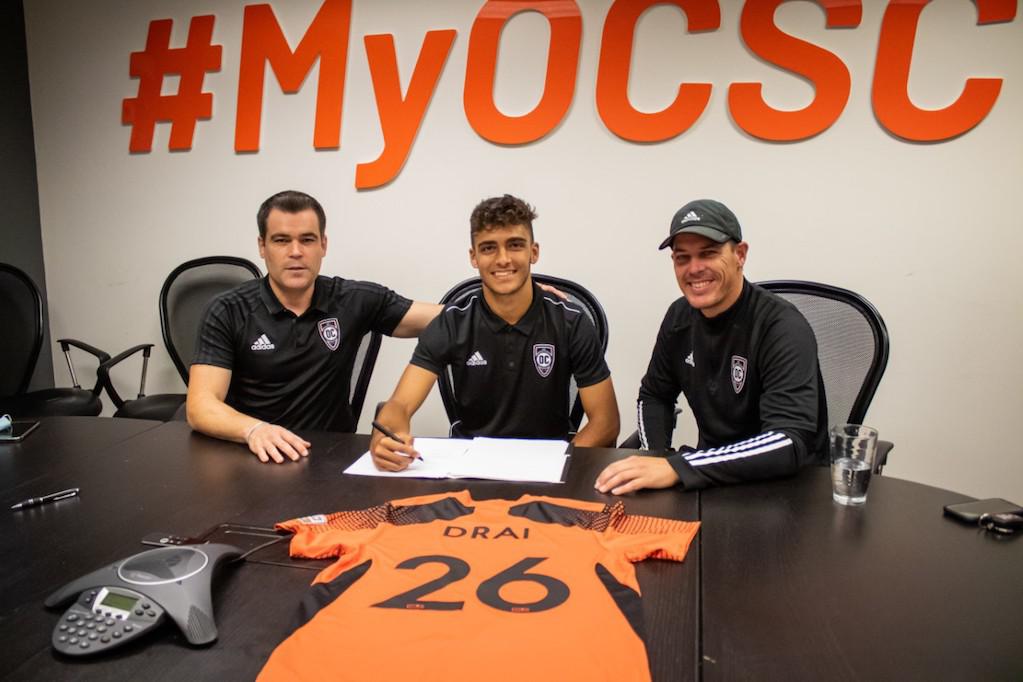 Drai joins following a stellar youth career in Southern California, most recently competing with Real SoCal in the U.S. Soccer Development Academy. Last year, he represented FC Golden State at the first-ever USL Academy Western Conference Regional Event, where he scored a hat-trick against Austin Bold FC’s academy side and impressed the coaches and scouts on hand.

“I’m feeling blessed that I’ve signed my first professional contract with an amazing club that develops young players like myself,” said Drai. “I’ll take this opportunity to prove myself, that I can play at the top level.”

The precocious attacking midfielder has gone on trial at English Premier League clubs Tottenham Hotspur and Fulham. He becomes the latest teenage talent to sign professional terms with the club, joining the likes of Kobi Henry and Francis Jacobs.

“Raymond is an exciting young player that has impressed the technical staff the past few weeks in training, said OCSC Head Coach Braeden Cloutier. “He is a very confident player that we are all looking forward to working with.” 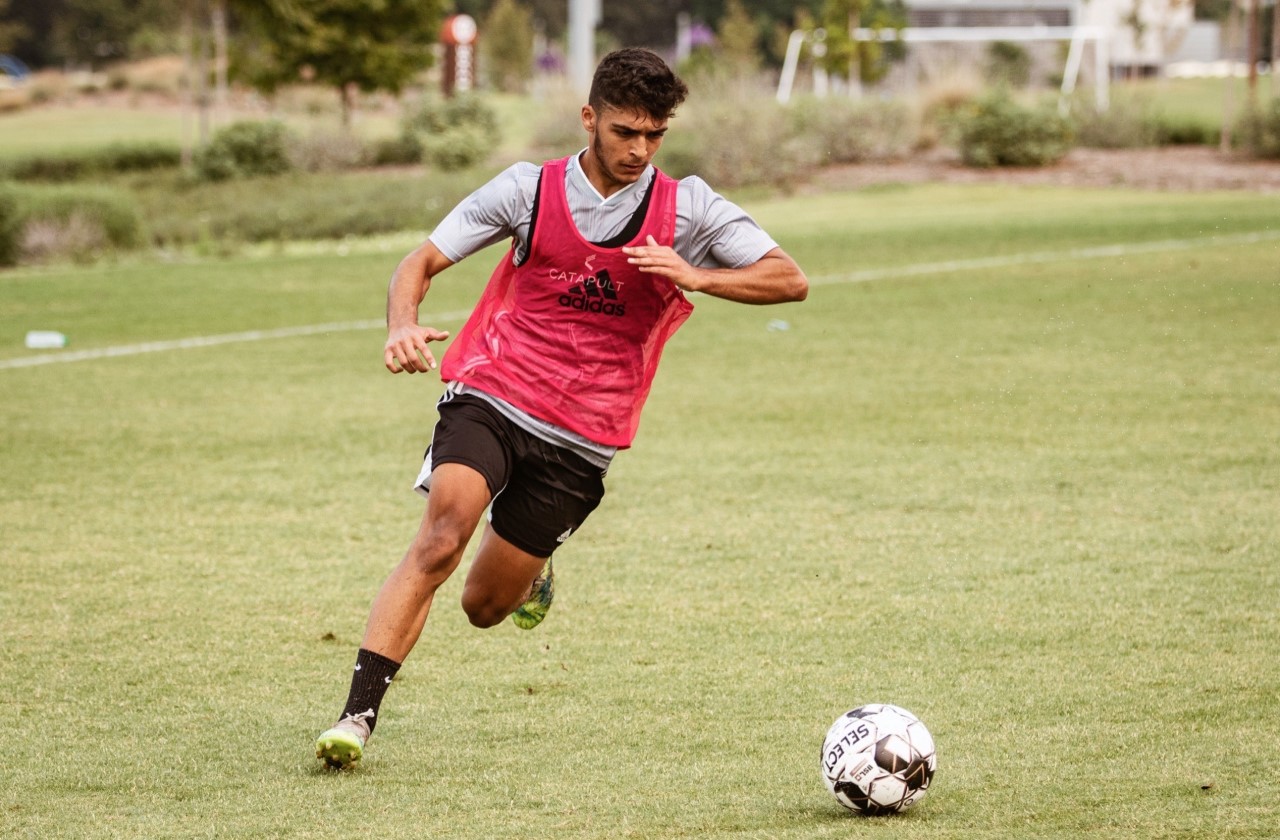 Drai, along with 19-year-old forward Alexis Cerritos who also joined Orange County last Friday, bring the total of teenage players on the OCSC Senior roster to eight, including players from OCSC partner club and Scottish giants Rangers FC. Cerritos is a product of DC United's academy, and appeared for Loudoun United in the USL Championship before a stint in Portugal.

As OCSC continues to provide young talent with high level competitive opportunities as members of its Senior Team, the club is quickly becoming a top destination for local players looking to spur their development, and building a name for itself as one of the best clubs in the United States for promoting young talent. The addition of USL Academy League play to the club’s calendar will only further help Orange County and its players in achieving their goals.