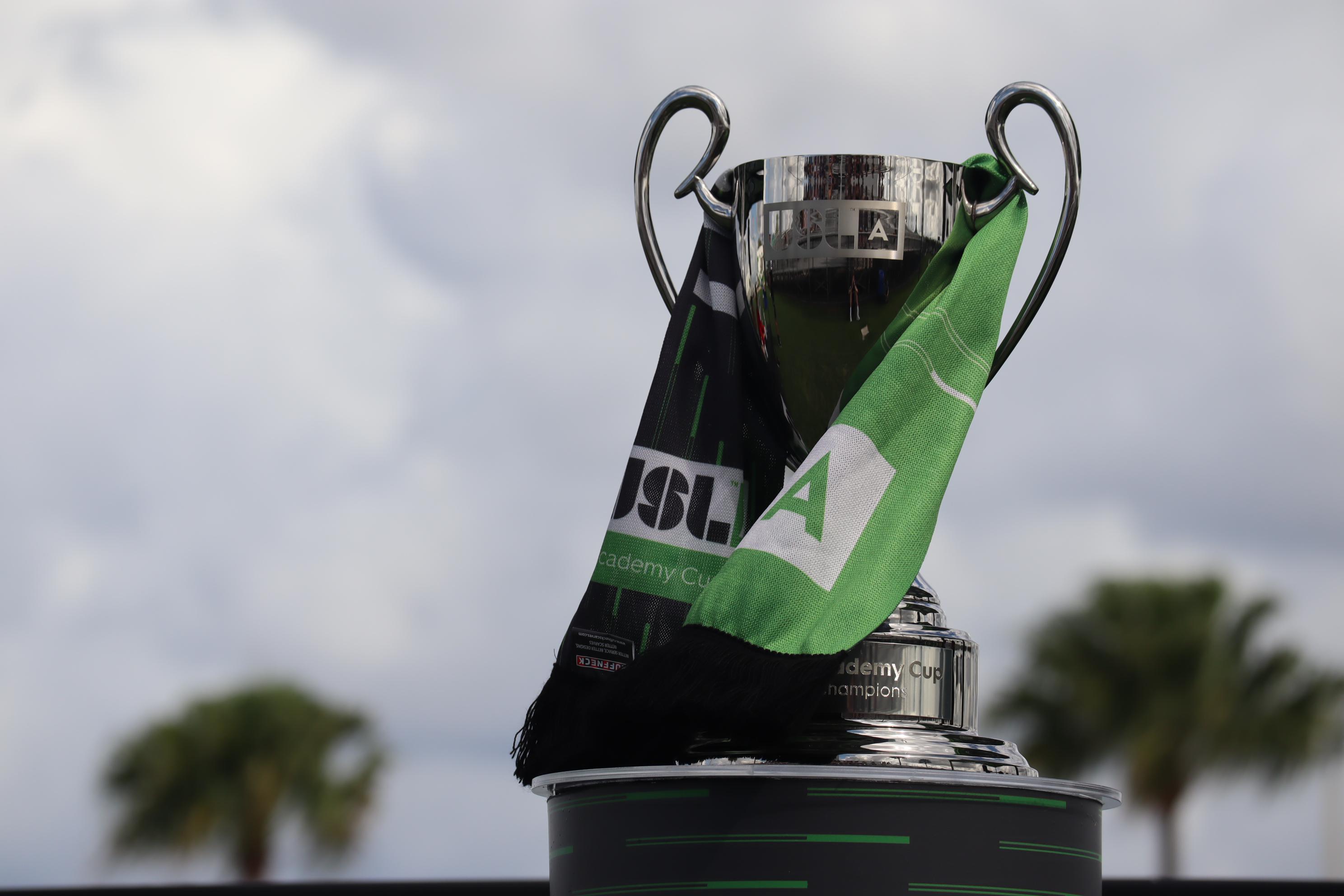 With the USL Academy League set to launch in 2021, more young players than ever will have the chance to play professional soccer and compete against professionals while staying close to home.

The platform will be built on four key facets: defining player development pathways from local youth clubs to senior teams within each market, strategically aligning the Academy calendar with the U.S. professional soccer season, effectively identifying the area’s best talent, and promoting those players when the time is right for them.

Between the Championship, League One, and League Two, there are now 139 senior clubs throughout the United Soccer League structure, providing young players in America with more opportunities to play professional soccer than ever before.

While plenty of professional soccer clubs in the United States have created effective Academy structures within their organizations, this has often led to frayed relationships with prominent youth clubs in various local markets. The USL Academy system will seek to change that by encouraging its clubs to form youth networks in their local communities, state-wide and beyond.

These youth networks will be mutually beneficial to USL clubs and local youth clubs by acting in the best interest of long-term player development. In giving the top young players a chance to compete at the next level, clearly defined pathways from youth to professional soccer will form in communities with USL clubs around the country.

The USL Academy League has a simple but critical structural component: it will be aligned with the professional soccer calendar in North America. USL Academy players will begin preseason in February, allowing them to join Championship and League One squads that are beginning preparations for their season.

The season then begins in earnest in March, with three-month windows spanning March to May, June to August, and September to November dividing up the remainder of the schedule. With the offseason for Academy players in winter rather than summer, they will be in sync with the professionals who they are seeking to join at the next level.

Just as the USL Championship Final is traditionally held in November, so too will the USL Academy League Playoffs. This strategic alignment allows players to compete not only in the USL Academy League, but for their local youth club, for their high school, and even potentially at the USL Senior Level. This alignment will benefit clubs, coaches, and most importantly players as they look to take the next steps in their development path.

One of the keys to player development is ensuring every player is given the opportunity and time to build his or her game at the right level. The pathway through the USL Academy League and into the professional ranks is set to provide the ideal approach for players who are at varying stages of their development by offering three player classifications: Part-Time Senior Status, Full-Time Academy Status and Part-Time Youth Status.

These three pathways will encourage further collaboration between local youth coaches and those within the USL club, allowing strong relationships to be formed between a club’s youth network and the senior team and helping coaches to properly evaluate the appropriate time to advance each individual player along their club’s development pathway.

Elite players who are ready to compete at the next level will earn Part-Time Senior Status, giving them the opportunity to train regularly with their club’s Senior Team or potentially join the roster as a USL Academy signing.

For players who need more time to develop, that path might not be immediately suitable. Those players would take Full-Time Academy Status, giving them a chance to compete throughout the full USL Academy League season while keeping them on the path to Senior Status.

For younger players, the long-term path of Part-Time Youth Status will offer the starting point for the road ahead. Players at this level will compete primarily with their current youth clubs, while also having the opportunity to step up to and compete with the USL Academy team during one of the three periods during the Academy League season.

In 2013, the United Soccer League introduced the USL Academy Contract to the USL Championship’s roster rules, providing the opportunity for the best players from a club’s Academy system to join the Senior Team to train and compete at the professional level without sacrificing collegiate eligibility. The idea then was if a young player was good enough, they were old enough to try and make their mark in the professional ranks.

Today, the USL Academy League has taken that idea and expanded it throughout an organization’s development structure. Players will now have the chance to excel within a club’s youth network and earn a place in the USL Academy League squad of a USL Championship, League One or League Two team. There, they will go up against top players and teams in the next stage of their development, not only aiming to help their team to success on the field but to prove their readiness for the next step.

In creating a system where players have the opportunity to consistently prove themselves against increasing levels of competition, the USL Academy League will provide more players across the United States with opportunities to understand what it takes to maximize their potential. The impact that will have on the game overall in the country – and the impact it could have on future U.S. Men’s and Women’s National Teams at the youth and senior level – is one that could finally see the United States become the soccer nation it has been striving to become.