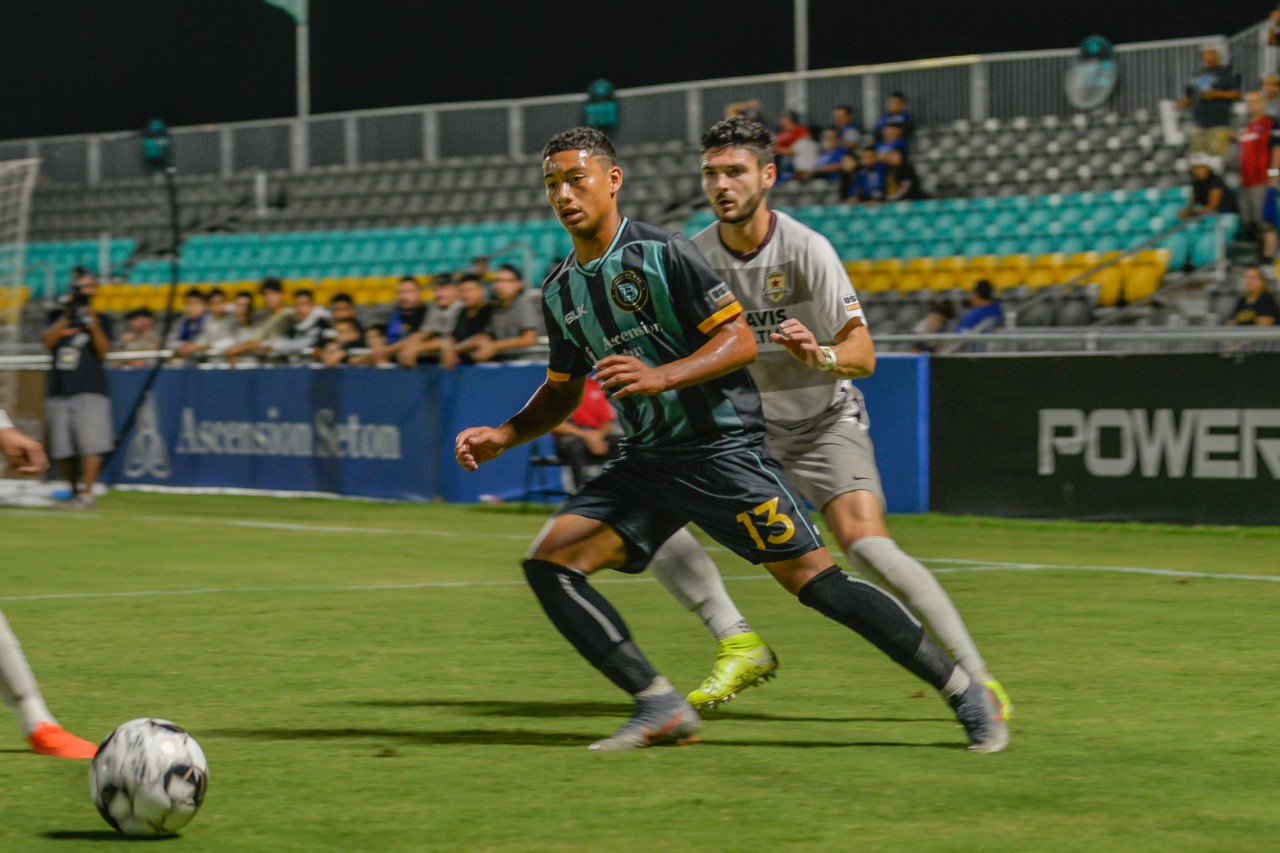 After bouncing around Texas to play with various youth clubs, Beto Avila finally has the chance to further his professional development -- and return to his home city at the same time.

When USL Championship club Austin Bold FC signed the 19-year-old Avila to a professional contract in December, it marked the end of one journey and the beginning of another for the young forward. An Austin native, Avila showed promise at a young age. But lacking in professional opportunity in the immediate area, Avila left home to join the Houston Dynamo academy. He also appeared for Austin Texans and Lonestar SC, bagging 12 goals in 17 games with Lonestar in the 2018/2019 season.

But Avila’s breakthrough moment came thanks to a USL Academy contract he signed with Austin Bold in 2019, allowing him to return to his hometown and gain experience competing against professionals while still a teenager. He made three appearances for the Bold during the 2019 USL Championship season, boasting a 94.1% passing rate and drawing a penalty against Tulsa.

“It helped me so much, especially because I was the youngest player there,” said Avila of his time on a USL Academy contract with Austin. “I was playing with and against world class players and I was just an academy player. It pushed me to play, think, and see the game much faster than what I was used to.”

Avila impressed Bold Head Coach Marcelo Serrano with his on-field performance in training, and his demeanor in the locker room.

“Beto listens to the ideas and keeps improving and working hard,” said Serrano. “We just felt it was the right thing to give him a pro contract this year. It’s a part of our team culture to work with players from Austin and give them an opportunity to advance their careers.”

Austin Bold open the 2020 USL Championship campaign at home on Saturday against New Mexico United, and Avila has high expectations for the new season.

“I think getting more opportunities to play this upcoming season will continue to give me an advantage over other players my age because actually playing in a professional game is so much harder than you think. Within every minute played, you learn something new about the game and it’s like that every game.”

For more information on the USL Academy platform, visit usl-academy.com or search #USLAcademy on Twitter.