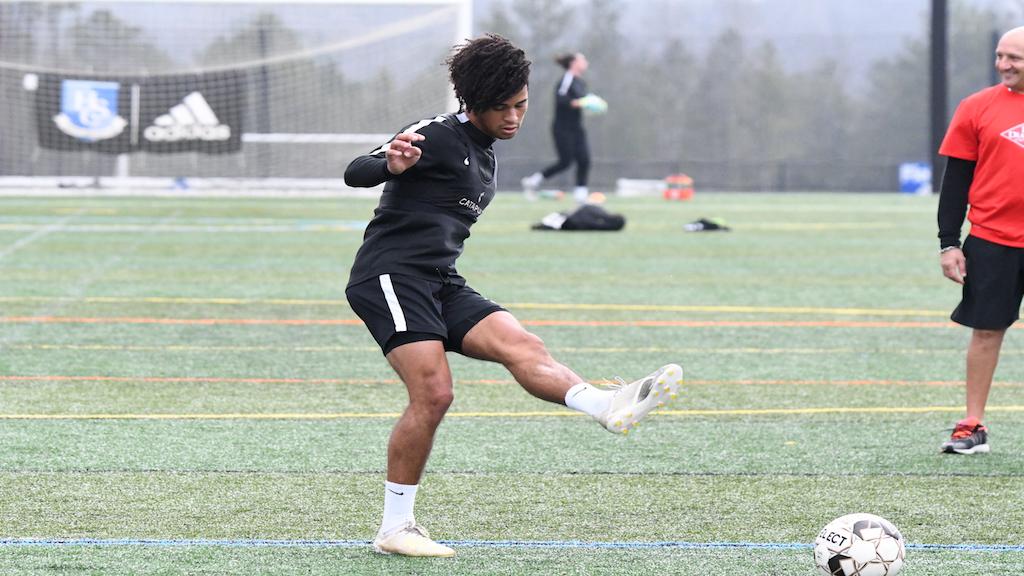 When 18-year-old midfielder Jaden Servania signed with Birmingham Legion FC last week, he made history by becoming the first player on a USL Academy contract at the club. The structure of USL Academy contracts has already begun to benefit clubs and players at all levels of USL, allowing top young talent to gain exposure playing against professionals, often while staying in their hometowns.

“Being able to train everyday with the first team and get real minutes in the USL Championship will definitely speed up Jaden’s decision-making process,” said Legion FC President and General Manager Jay Heaps. “Academy contracts are a unique way to expedite a player’s growth without affecting the player’s NCAA eligibility.”

The younger Servania brother's emergence, which also saw him feature prominently in 2018 for the Puerto Rico U-20 National Team at the Concacaf U-20 Championship at IMG Academy, shouldn't come as a surprise. His older brother Brandon is a highly-touted U.S. Men’s National Team prospect who spent time early last season with USL League One title-winners North Texas SC before breaking through at the FIFA U-20 World Cup for the United States. 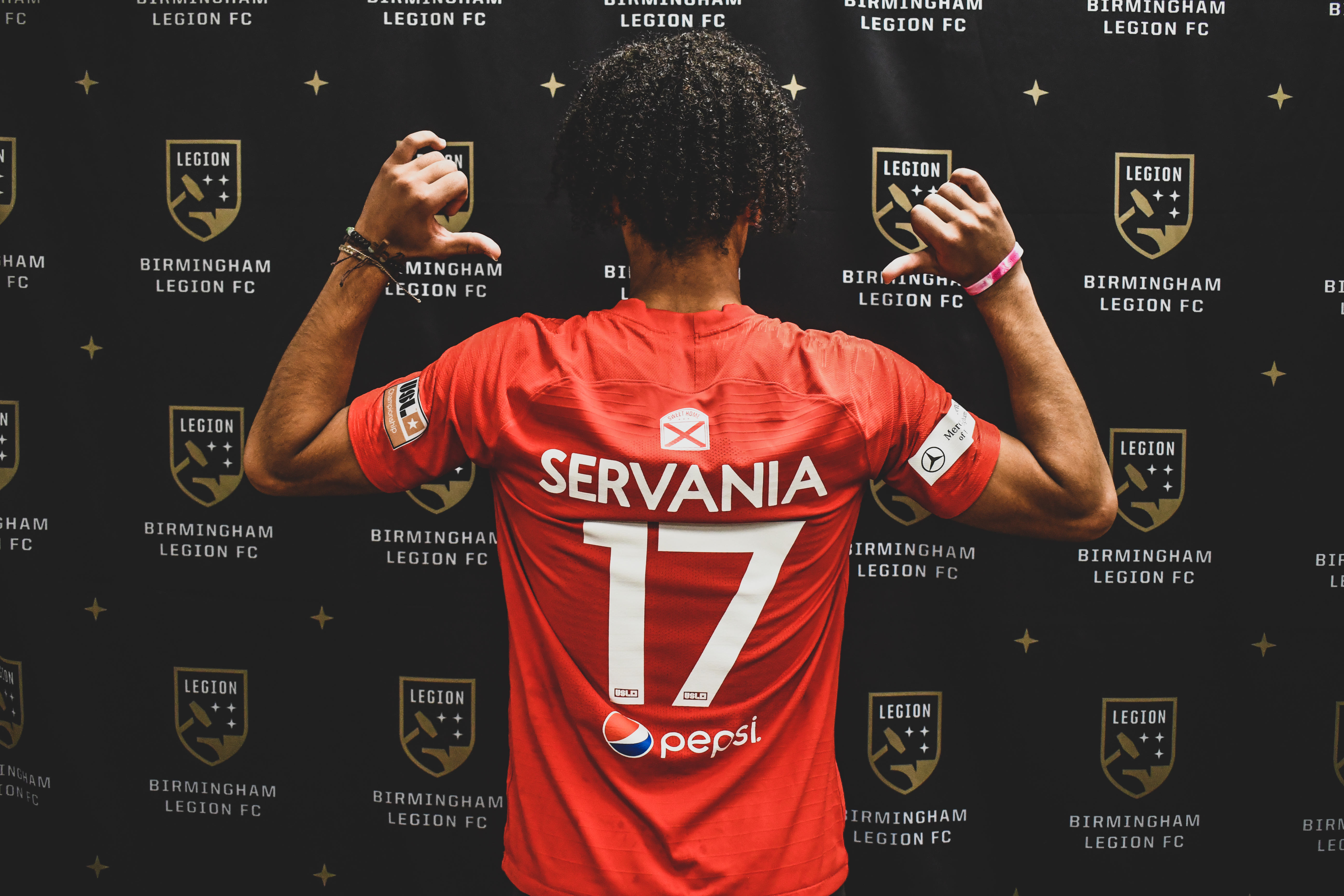 After making 18 appearances for FC Dallas upon his return from the tournament in Poland, Brandon Servania earned his first senior international appearance against Costa Rica on February 1.

The Servania brothers aren't the only current high-profile prospects to come from Birmingham, either, with Bayern Munich II and United States U-23 Men's National Team defender Chris Richards also a native of the city.

At just 18 years old, though, Jaden Servania's maturity as he stepped into the locker room and made his debut for Legion FC this past Saturday during the club's preseason exhibition against Atlanta United FC was notable to Heaps as the youngster took the next step in his budding career.

“Jaden has a quiet confidence in how he carries himself in the locker room and on the field,” said Heaps. “He fits in extremely well with an older locker room and has an acute social awareness that makes him seem older than 18.

“The same confidence is also on display in his abilities on the field. Jaden has good size and speed with a quick first step. He has very good technical ability and will continue to develop his off-the-ball movement with more time in the first team setting.”

Heaps is hoping the next player to follow Servania's path may be found in the U-17 USL Academy team that Legion FC is forming, which will compete in the USL Academy Cup in May. To learn more about the USL Academy platform, visit usl-academy.com or search #USLAcademy.