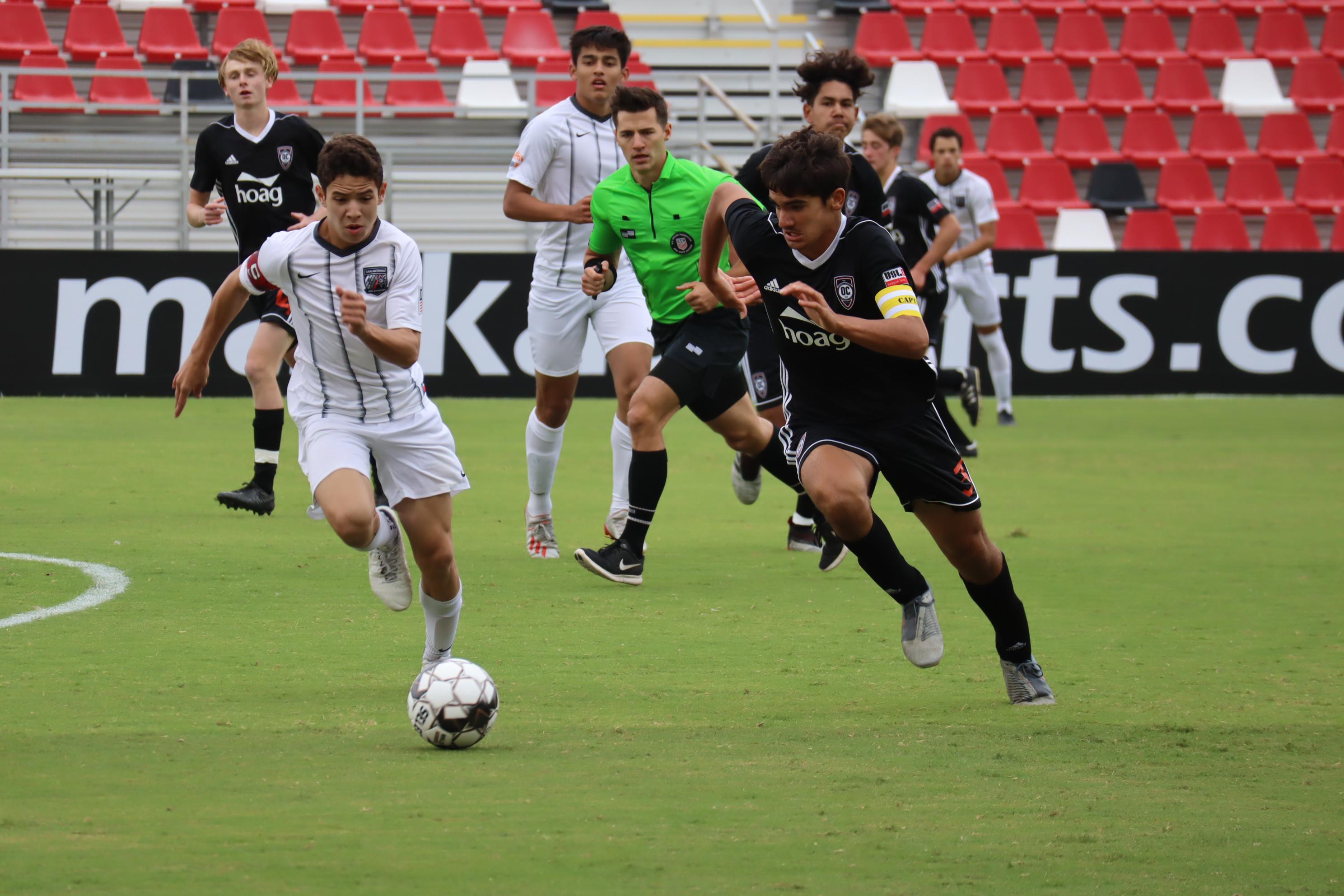 Fourteen-year-old midfielder Francis Jacobs made headlines last year when he became the youngest male professional soccer player in U.S. history, and his career has only continued to progress since then.

As part of a developmental partnership between Rangers and OCSC, Jacobs will return to Rangers to compete with the club’s U16 side at the Alkass Cup in Qatar, which begins next week. Featuring academy teams from global powerhouses like Real Madrid, Paris Saint-Germain, and FC Barcelona, Jacobs will be among the world’s elite young players, many of whom will be one or two years older than him.

“The competition is arguably the best in the world, and all clubs are by invitation only,” said Orange County SC General Manager Oliver Wyss. “He’ll also be playing up at least a year, as he’s still only 14.”

Rangers won the Alkass Cup last year, and Jacobs figures to be an important part of the team’s bid to defend the title. They will face South Korean side Suwon Samsung and Qatari program Aspire Academy in the group stage, on February 15 and 17 respectively.

To learn more about Francis’ performance at the USL Academy Western Conference event, visit www.usl-academy.com/western-conference-event. The USL Academy Eastern Conference Event, which also kicks off next week, is also set to feature more future professionals. Learn more about that event by visiting www.usl-academy.com/eastern-event-schedule or searching #USLAcademy on Twitter.