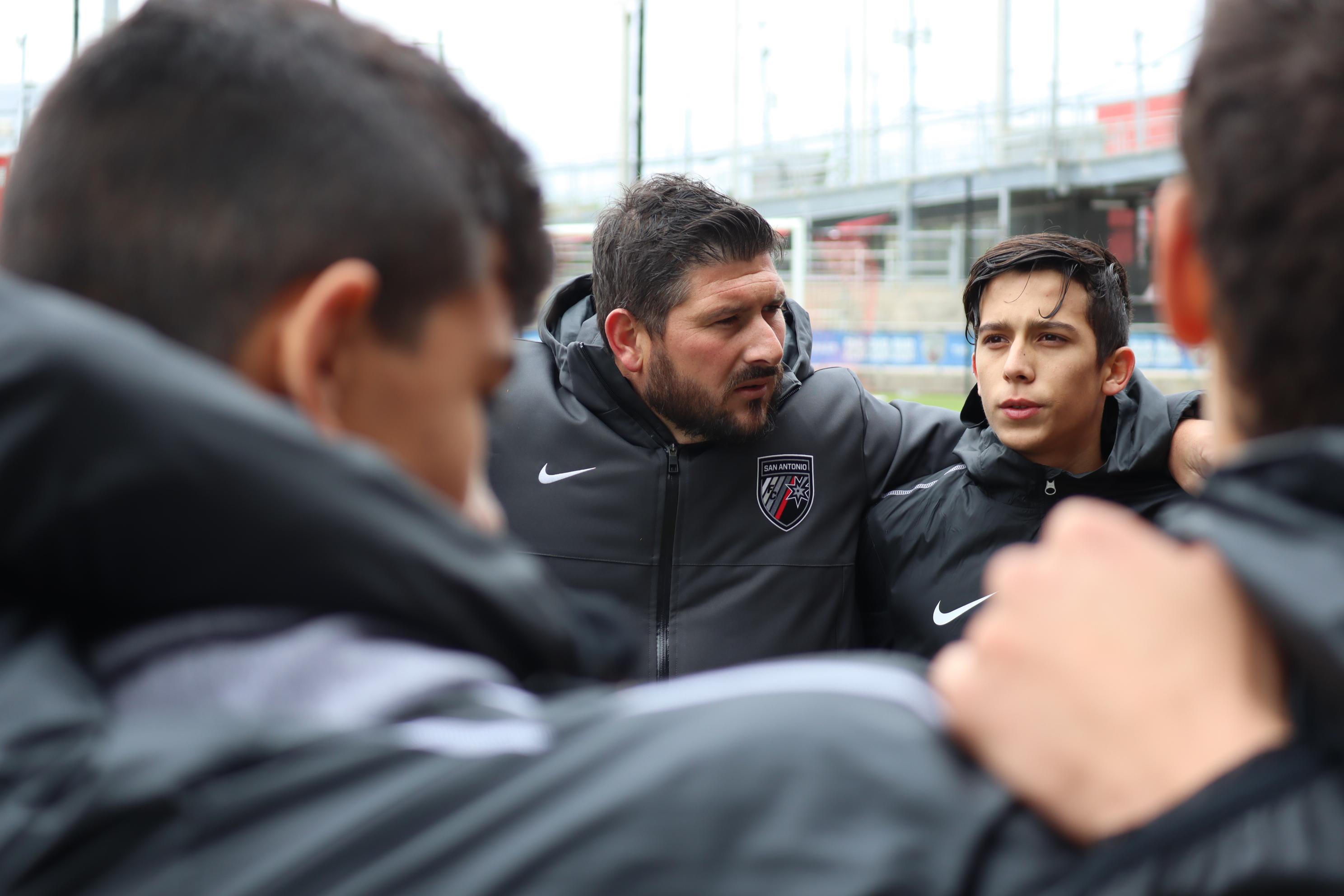 The USL Academy Western Conference Event got off to a fantastic start on Friday, with all fourteen teams taking the field for the first time. The tournament’s opening fixture saw two talented sides face off as San Antonio FC hosted Orange County SC at the home stadium of the club’s first team, Toyota Field.

San Antonio opened the scoring with a spectacular volley early in the match, but the home side’s dream start would prove to be short-lived, as Orange County found an equalizer through a well-worked team move. That first goal opened the flood gates for the Californians, who found the net three more times before halftime. San Antonio pulled a goal back to make things interesting in the second half, but Orange County’s finishing was clinical in the second half and they walked out 7-2 winners. 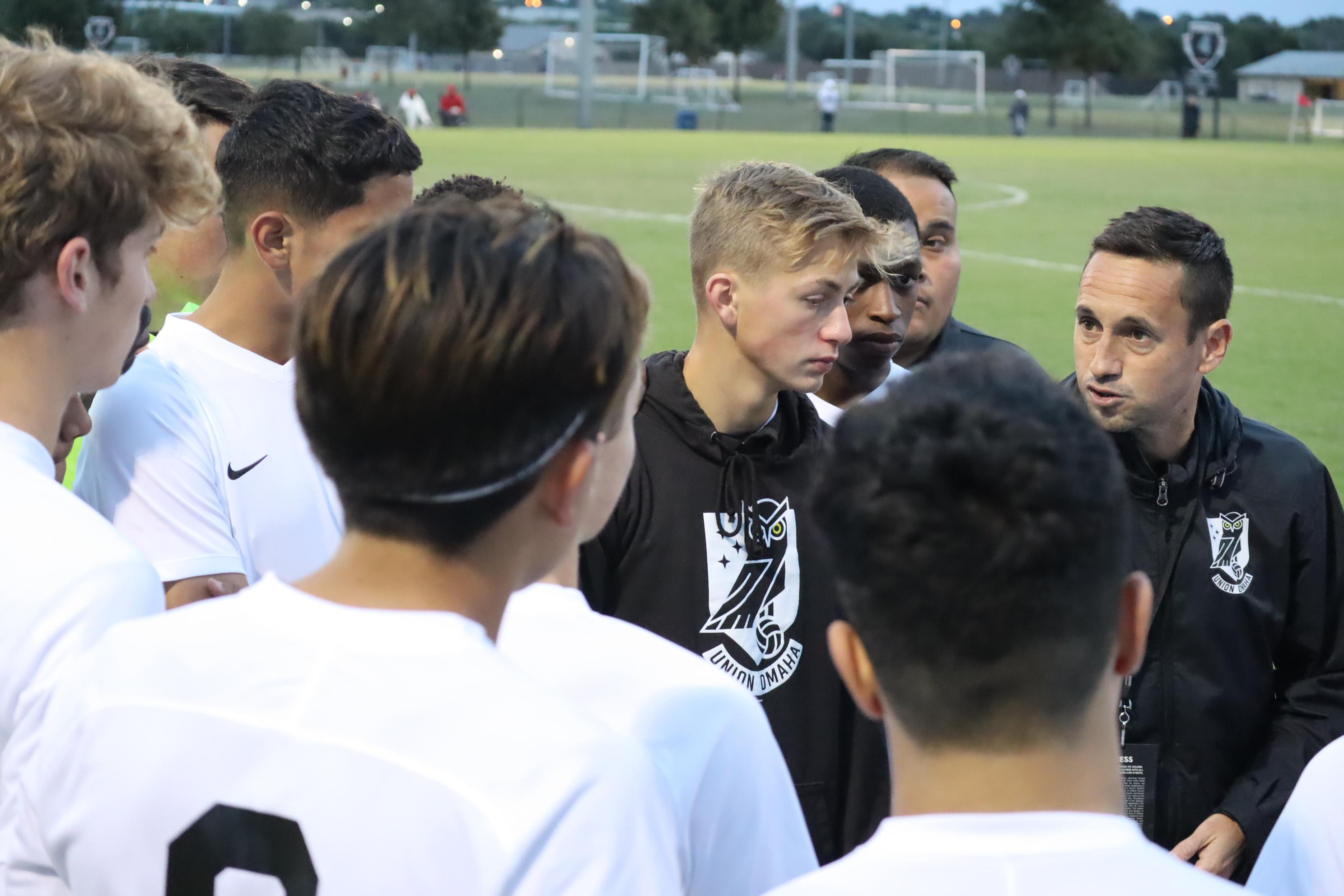 Union Omaha took to the field for the first time under that name. Photo by Cameron Koubek

A busy evening slate saw plenty of action across four games. There was little to separate Santa Cruz Breakers and Phoenix Rising, and the lone goal of the game came off a wonder-strike from Phoenix’s Gabriel Gutierrez. Gutierrez’s shot with the outside of his boot from the edge of the penalty area curled just inside the far post to earn the Rising a 1-0 win.

Omaha’s matchup with Tulsa Roughnecks was the first time that a team wearing the new Union Omaha branding took the pitch, and it was just about a perfect debut. Their performance could have fooled the casual fan into thinking they’d been playing together for years, as Union Omaha walked out 3-0 winners.

The USL Academy Western Conference Event continues on Saturday with four more games, as all eight Elite Division teams play their second matches of the tournament at either 2 or 4 p.m. CT.