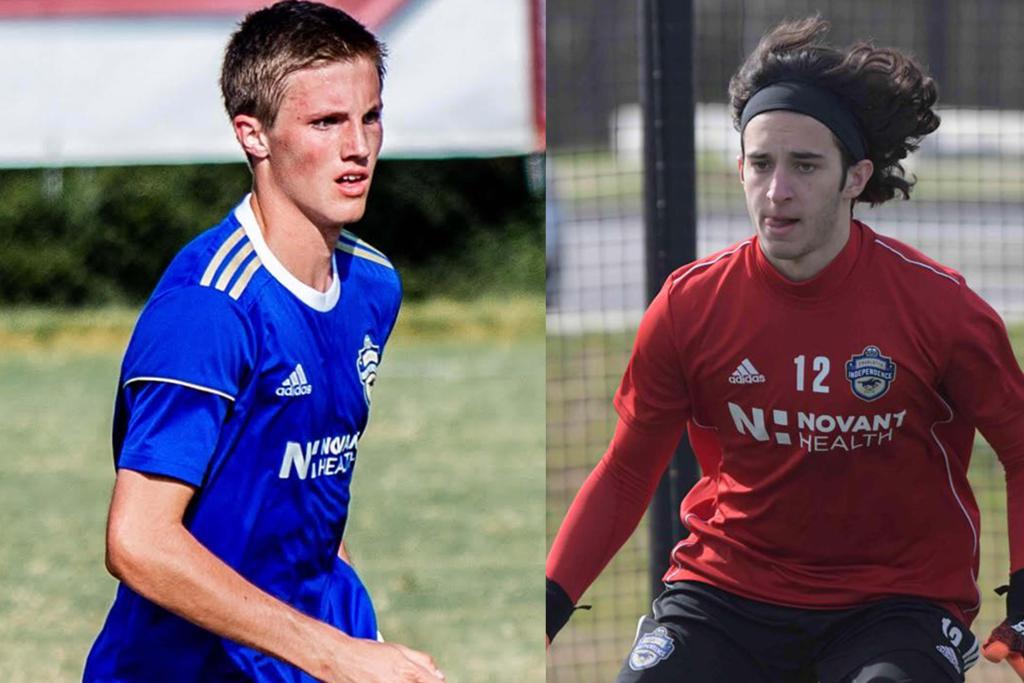 Additionally, Lucas Hatsios was called into the U.S. Soccer Boys’ National U-16 Team Talent Identification training camp at the Elite Athlete Training Center in Chula Vista, California last week. Hatsios was one of 59 players selected from a national player pool to showcase their talents in games against youth teams from Club Tijuana and LA Galaxy.

“Our goalkeeping staff from the first team to the development academy all work together in creating an excellent environment for our players and Lucas is a product of that”, said Independence SC Development Academy Director Kevin Flanagan. “The culture we are creating here at the club is geared toward producing top players and developing great people.”

The Charlotte Independence Soccer Club was formed this past spring with the goal of raising the profile of soccer by being the industry leaders in youth soccer. Since, the club has developed a clear path to professional soccer culminating to the USL Championship first team. As one of the largest youth soccer systems in the country, Independence SC services over 12,000 members in the Belmont, Cabarrus, Charlotte, Denver, Gastonia, Mooresville, North Meck, South Charlotte, Statesville, Steele Creek, Fort Mill and Rock Hill areas.

The Independence now look to finish the season strong with their next match a trip to face Bethlehem Steel FC on Sunday, October 6.