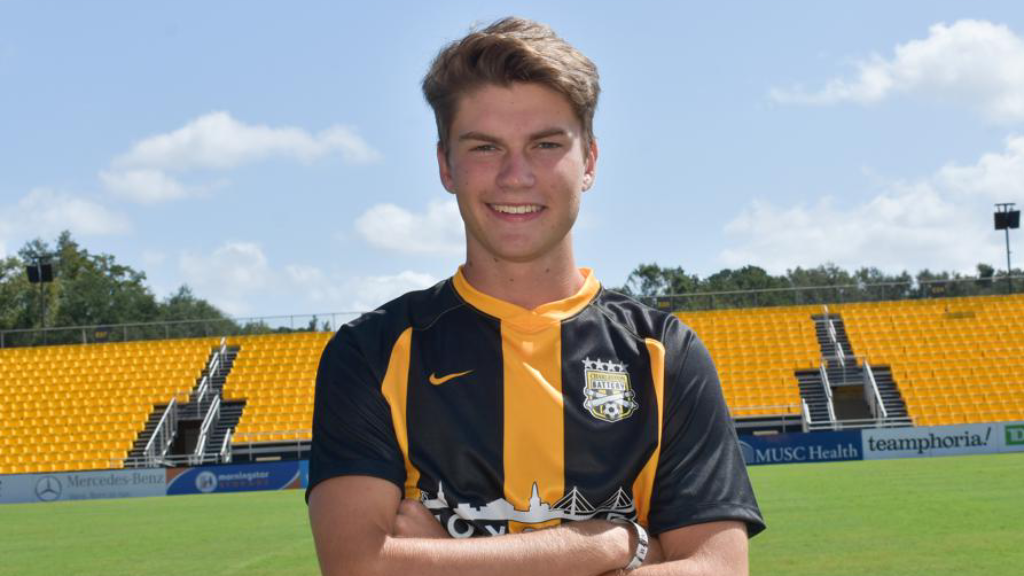 The Charleston Battery today announced it has completed the completed signing of Wando High School standout, Evan Posnanski, to an Academy contract. The contract will allow Posnanski to pursue a collegiate career while gaining valuable experience with the Battery through the remainder of the 2019 USL Championship season and into 2020.

A Mount Pleasant native, Posnanski played for the U13/U14 South Carolina Battery Academy team during the 2015 season scoring one goal in four appearances. He also recently captained the USA Mount Pleasant 2001/2002 boys team to a first-place finish in the league, scoring 19 goals in 19 matches.

Posnanski looks to build on Wando's historic success in his senior season following a trial with the Sporting Kansas City Academy team. Charleston is in Posnanski's blood, with Evan's father, Jamie Posnanski, playing with the Battery for two seasons alongside coach Mike Anhaeuser.