Bosnia native added to City's roster for remainder of 2019 season 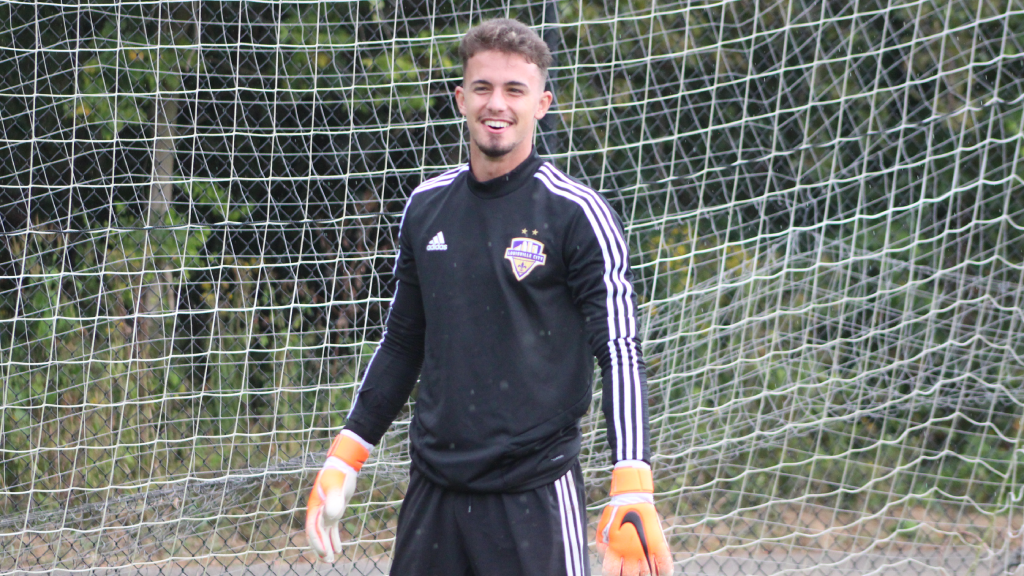 LOUISVILLE – Louisville City Football Club is pleased to announce the signing of Muamer Ugarak to an Academy Agreement, marking the club’s second signed player in the development program.

“We are excited to add a young, talented goalkeeper like Mu to our locker room,” Louisville City FC coach John Hackworth said. “We believe this gives him an opportunity to develop in our competitive culture and will ultimately help him grow in a professional environment.”

Ugarak is originally from Bosnia. His family moved to America when he was 12 and Ugarak played with local clubs for a year and a half before working with DC United’s Academy program.

“We’re excited to sign Mu to an Academy Agreement. He’s a bright young talent,” Louisville City goalkeepers coach Scott Budnick said. “He has good technique, he’s good with his feet and he has a great attitude. We are happy that he’ll be a part of our club.”

“This means the world to me,” Ugarak said. “This has become home to me. My family and I moved here five years ago, and we have supported Louisville City ever since we came here. It just means that Coach Hackworth, Coach Danny (Cruz), Coach Mario (Sanchez) and Coach (Scott) Budnick trust me, and that means a lot to me at such a young age.”

Ugarak will train with Louisville City FC’s Academy workouts this winter. Ugarak has been added to Louisville City’s roster for upcoming USL Championship matches for the remainder of the season.

“We’re excited to bring another local product into the Louisville City fold,” Louisville City Director of Youth Development Mario Sanchez said. “We are looking forward to his development and hopefully one day he’ll be able to represent the first team.”

Ugarak, who said his dream is to be a professional soccer player, said Louisville City’s interest in him as a prospect is motivating for him.

“It motivates me and gives me something to work for,” Ugarak said. “They saw the potential in me, and that motivates me to want to get better to prove them right.”