Toros bring focus to local talent, developing young players on and off the pitch through IDEA partnership 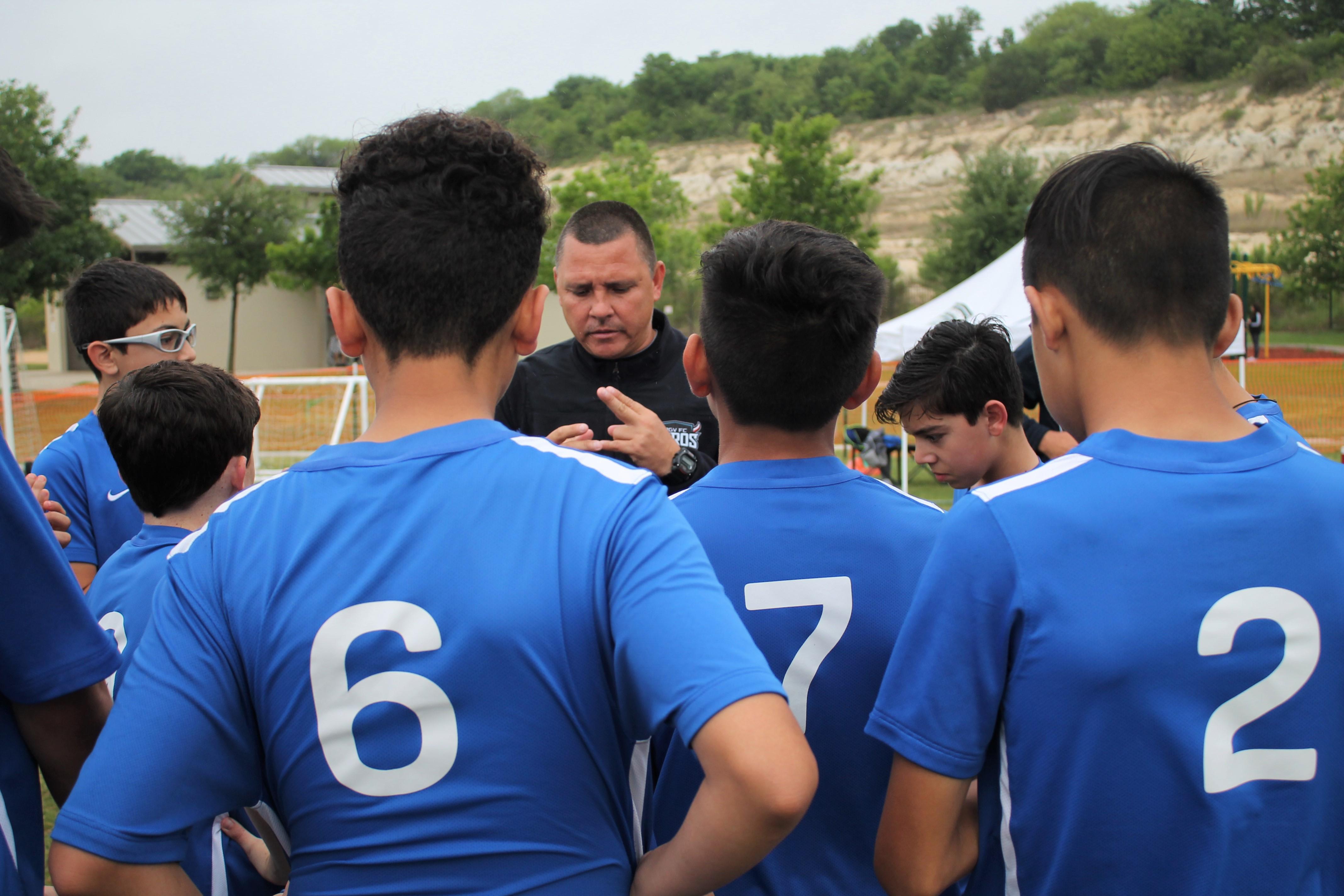 When Rio Grande Valley FC takes the field at the inaugural USL Academy event, it will mark the culmination of the efforts of many people to make youth soccer more accessible at the southern tip of Texas. Based in Edinburg on the border between Texas and Mexico, since their founding in 2015, the Toros have created a system designed to combine academics and soccer for young players.

The club has accomplished this by partnering with IDEA to form IDEA Toros, a fully-funded school that allows their players to get an education that fits within their soccer development schedule. IDEA is a charter school founded in 2000 out of what were essentially trailer classrooms, and has since grown to teach about 45,000 students from around Texas. IDEA Toros has operated from a recreation center so far, but is set to open its own brand-new building in January 2020.

For RGV Youth Academy Director and Assistant Coach Rafael Amaya, having a fully-funded place for young players to both go to school and play soccer - of which examples can be found at Major League Soccer's Philadelphia Union and LA Galaxy - is key in building a successful program.

“With a fully-funded program like IDEA, you’re able to go after your best talent, but we also went at it another way and went after academics,” said Amaya. “The players have a place where they can go to school and still be training. Education is so important and we really want to combine and teach kids two careers - you have soccer and you have your future career.”

Amaya spent multiple seasons in Major League Soccer during his playing days, and since retiring has played a big part in helping current and former professionals Roger Espinoza, Nat Borchers, Khiry Shelton and James Riley follow in his footsteps. For Amaya, getting young soccer players the developmental assistance they need is personal.

“Part of this program is my own experience. What can we do to help our kids that have the talent? We found a way that those kids who have a special talent can go to school and still practice that talent working with IDEA,” said Amaya. “After three graduating classes from IDEA, 100 percent of our players are playing soccer in college.”

Amaya called the area traditionally low income, but emphasized that no one in the RGV system feels sorry for themselves. The club has built an excellent culture at the youth level that has already begun producing top-notch prospects since it was founded in 2016. 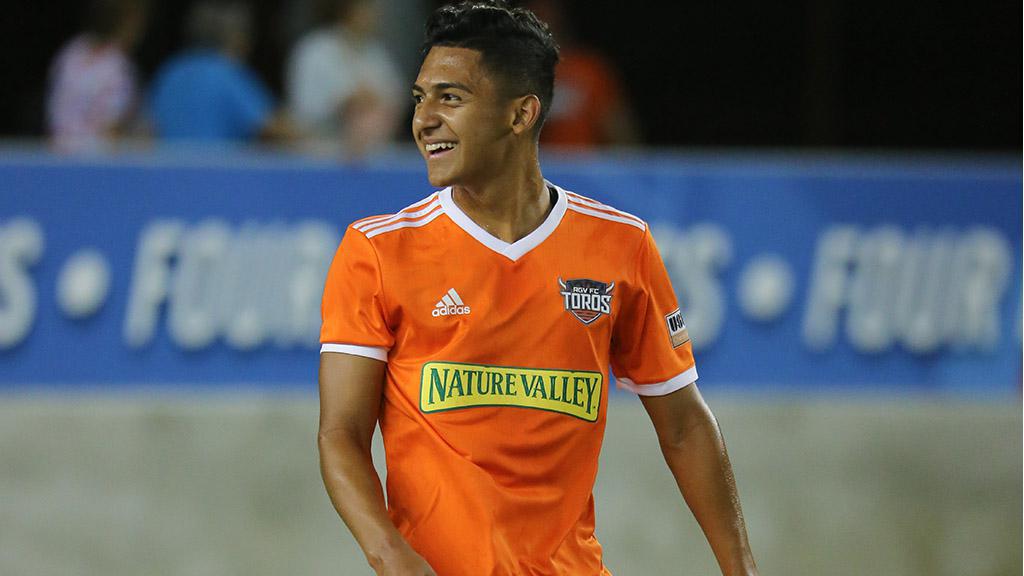 Brandon Morales made history in 2018 as the first Academy signing for the Toros, and now the IDEA Toros program graduate is competing for Cornell University. | Photo courtesy Christian Inoferio / Rio Grande Valley FC

“A lot of kids come from mixed cultures and angles,” said Amaya. “When we started we went to some dirt fields that are very different than what we have now. It’s not a feel-bad story but motivation to give everything to learn and get better.”

When the first tryouts for Toros were held in early 2016, the focus was on providing a pathway for local youth players to develop that previously hadn’t existed in the area. Before RGV, those players had to spend time and money commuting in order to play competitively. Close to 200 kids attended the tryouts, from which about 40 were selected.

“For the first six months we started backwards and built with a U19 and U17 team,” said Amaya. “We helped kids who were totally lost in the college recruiting process. Brandon Morales was the first to sign an [Academy] contract with the USL team and is now at Cornell.”

After Morales, there was goalkeeper Isaac Acevedo, who was spotted by U.S. youth scouts while playing for RGV and is now with the Houston Dynamo U16/17 team. In the Toros academy system today, no prospect is getting more hype than Diego Rosas, a 14-year-old who was recently called up to a U.S. Youth National Team camp. Rosas was ranked as one of the top offensive prospects for his age and is expected to feature for RGVFC at the upcoming USL Academy event in October.

Though there’s a lot of interest in Rosas at the national level, Amaya was quick to point out that the precocious phenom doesn’t have to sacrifice other important parts of his life thanks to the RGV system.

As the USL Academy Cup Western Conference qualifying event quickly approaches, Amaya is confident that RGVFC will represent the incredible progress that the program has made in a short amount of time.

“I think it’s great, and it’s only going to grow and only going to be better,” said Amaya of USL Academy. “College coaches will be able to show up and it’ll be unique. I think we’re going to compete and U.S. Soccer is going to be impressed."